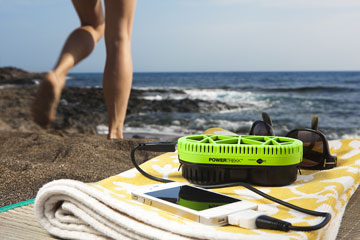 With fuel cells, the beach itself can fuel your phone.
Image courtesy PowerTrekk

The great outdoors are awesome. There's no denying it. But many a modern hiker just needs a quick Twitter or Angry Birds break from time to time. Unfortunately, those pesky smartphone batteries inevitably run dry, and most portable chargers take up precious Clif Bar space in the old backpack.

Tech companies are well aware of this conundrum -- along with the spending practices of gadget-savvy outdoor adventurers -- so everyone from Apple to your local neighborhood startup has tried to develop portable, dependable battery-recharging technology. The latest innovation comes to us via the Swedish manufacturer myFC and the U.S.-based SiGNa Chemistry. It's called the PowerTrekk, and it's marketed as the world's first portable fuel-cell charger that runs on ordinary water.

Normally the warranty-voiding bane of all smartphones, water actually enables the PowerTrekk to charge your dying device via the wonders of hydrogen fuel-cell technology. The water reacts with sodium silicide inside the PowerTrekk's puck-shaped fuel source to release hydrogen gas, which feeds into the gadget's fuel cell to produce electricity.

The water doesn't even have to be clean! You can use salt water, rain water, skunky beer, urine or even the tears of a heartbroken teen. And since the PowerTrekk is roughly the size of two smartphones stacked atop each other, there's still plenty of room inside your backpack for sustenance or any other supplies you might require.

To fully grasp how the device operates, we first have to run through the details of hydrogen fuel-cell technology. 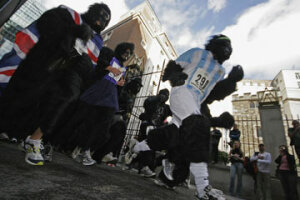 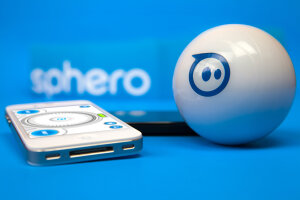 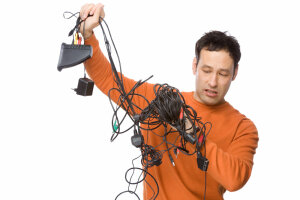