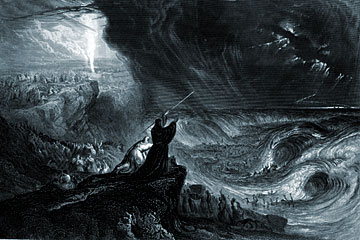 It's one of the craziest Old Testament moments of all time: Moses -- a bona fide prophet in three (yes, three!) major world religions -- raises his rod high in the air and commands the winds to part the Red Sea.

This is where it gets awesome, because the winds do exactly that; otherwise, it's just a story about an old man yelling at some water.

Now presented with an escape route, Moses leads the children of Israel across the seafloor, flanked on both sides by impossible walls of storm-pitched water. When they emerge on the far shore, the bearded one raises his rod once more and commands the waters to crash back in on the pharaoh's pursuing army.

Explanations for this magnificent feat vary, of course. Faithful literalists chalk the whole thing up to divine intervention, while others look to atmospheric anomalies or the power of myth.

But let us consider another option: motion-control technology.

Oh sure, this explanation also requires the existence of ancient technology -- machinery capable of mastering the wind and diverting large bodies of water. But Moses' trusty rod stirs it all to life, so let's crack that fancy walking stick open and see what sort of technology it might contain, shall we? 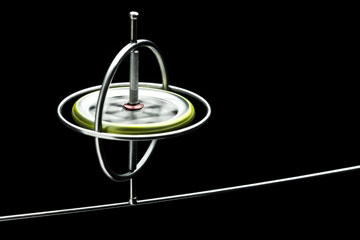 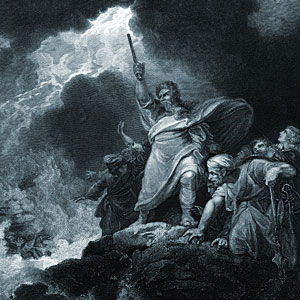 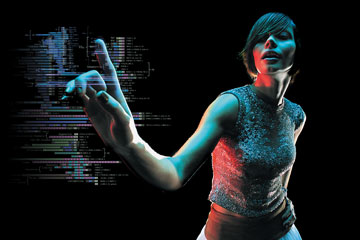