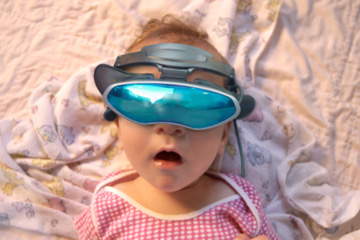 Are we living in a real world? Is there any way to know for sure? See more virtual reality pictures.
Thinkstock Images/Comstock/Thinkstock

Movies like Dark City and The Matrix are set in worlds in which the inhabitants don't realize they're actually living in a virtual space. To those people, everything in the world seems tangible. They don't realize everything they encounter, whether it's food, clothes, buildings or even other people, are actually just bits of data organized to simulate reality. I guess it's too late to say "spoiler alert."

What about our own world? Is it virtual? Our senses inform our perception of the world. According to the philosopher David Hume, all human knowledge stems from perception rather than reason [source: Hume]. We gather information through sight, smell, sound, touch and taste. Using this input, our brains interpret the world around us and create the experience of what we call reality.

But is what we perceive actually reality? Or does the fact that all of this data must first pass through a filter -- our own minds -- mean that the world we experience is just a representation of what's really there? That would mean that all of us inhabit our own virtual worlds all the time. We don't even need a computer to get there.

This isn't a new idea. Philosophers have debated the nature of perception and reality for hundreds of years. Part of the problem is that our minds are not infallible -- they're actually quite easy to trick. An illusion or hallucination can fool us into thinking we perceive something that isn't reality. A simple example is forced perspective. In forced perspective, objects closer to the observer appear larger than objects further away. By framing the view correctly, the observer can be fooled into thinking a person closer to the observer's view is taller than someone else farther away.

If our minds can be fooled so easily, is what we perceive actually reality? 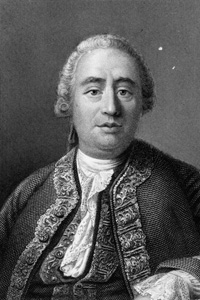 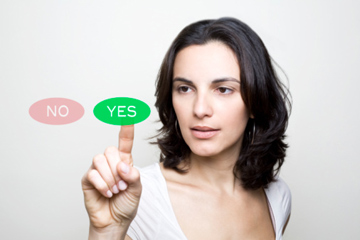 Still curious? Take a look at the links on the next page.