by Alison Cooper
Prev NEXT
9

Most people who have home alarm systems live under the assumption that the setup will prevent them from ever being robbed. A fair assumption, right? Not necessarily. While it's true that a potential burglar might pass up a home that clearly has an alarm system, police response times in many areas are so slow that the culprit will probably have time to get away even if an alarm does go off. However, studies do show that robbers leave faster (and thus take less stuff) when there's an alarm system in place. And neighborhoods that have a high density of home alarms are generally safer. So that's a little bit of comfort -- and you'll also get a decent discount on your homeowner's insurance if you have an alarm system. So, when in doubt, just get one.

Contrary to what you might think, you don't need to have an alarm system professionally installed or monitored these days. You can go simple with portable alarms that squeal when a door is opened -- or rig your whole home with an almost totally wireless system that you can monitor online or with a smartphone. 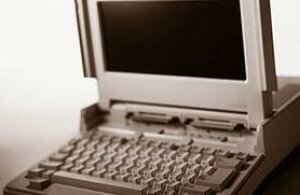 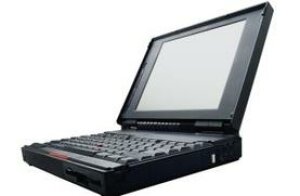 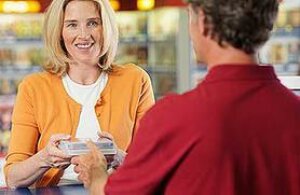 The Best Online Sites for Bartering