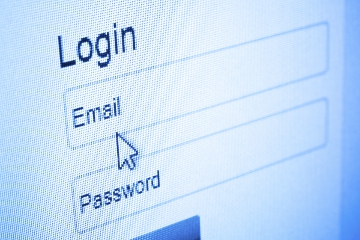 Asking permission to post on your Facebook timeline isn't an unusual request. About 63 percent of the 500,000 Facebook apps analyzed by Secure.me, a privacy protection company, ask for such permission [source: Facecrooks]. And it's not an inherently sinister request, either. Typically, the ability for an app to post on your timeline is simply part of its functionality, or a touted feature. As an example, let's look at Spotify. The music-streaming company has a Facebook app designed to let you share your music with friends. If you install it -- and give it permission -- anytime you listen to music through Spotify, it will post the song on your timeline so everyone else can see what tunes you're listening to. Similarly, The Washington Post app will post onto your timeline any article you read on its site [source: Gilbert].

If you like to share such information anyway, this app feature saves you a step. But do think it through first. Do you really want everyone to know every single article you read or song you listen to? And even if you do, be aware that your friends may soon be awash in these posts and get angry at you. But even worse -- and this actually is a bit sinister -- once you give certain apps permission to post as you on Facebook, that permission also allows the app to access the personal information of your Facebook friends without their knowledge. In fact, they may never have even seen that particular app, nor know anything about it [source: Angwin].

If you want to give a thumbs-down to this, you can elect not to give this permission to an app. Sometimes this may cause the app to lose some of its functionality, or perhaps you won't even be able to get it. Other times, it has no effect at all -- other than the fact that it won't post as you on Facebook [source: Lancet].

I wouldn't let anyone else post as me on Facebook -- not even my hubby! -- so I'm certainly not going to let an app do it. But you may feel differently.