by Melanie Radzicki McManus Jun 26, 2017
An exhibitor helps a man try out a virtual reality game inside a Fulldome.pro 360-degree projection dome on opening day of the Electronic Entertainment Expo (E3) at the Los Angeles Convention Center on June 13, 2017. Los Angeles was No. 6 on the top cities for gamers list. David McNew/Getty Images

If gaming's your thing -- and it is for about half of all Americans -- you may wish to reconsider your zip code. Or rejoice in it. After comparing data from America's 150 largest cities, personal-finance website WalletHub declared Orlando, Florida, the best U.S. city for gamers in 2017. Here's the full top 10 list:

What makes Orlando so great? To determine America's top towns, WalletHub looked closely at 20 factors that make a city gamer-friendly, including average internet cost and speed, arcades per capita, the percentage of adults owning a smartphone and the number of e-sports tournaments. These factors, or metrics, were grouped into one of three categories — Gaming Environment, Internet Quality and Coverage, and Gamer and Developer Opportunities — and weighted on a 100-point scale, to generate a top 100 list.

"Orlando was the top spot for multiple metrics," says Jill Gonzalez, a WalletHub analyst. "It ranked first in terms of number of arcades per capita, so gamers that like to show up to midnight releases have tons of access to do so. Orlando hosts 14 annual comic book, video game, sci-fi, anime or fantasy conventions, which is more than any other city analyzed. And Orlando's had 17 e-sports tournaments this season alone, again the most of any other city."

Gonzalez says the city also is home to eight video game college programs, which tied it for first in this metric as well.

WalletHub took a look at this topic for the first time because gaming is an increasingly popular business. There are more than 1 billion players around the globe, who power a $100 billion-plus market. America's share is expected to top $25 billion in 2017. And lest you still think gaming is a niche activity, studies show about half of American adults play video games, with about 10 percent of those labeling themselves true "gamers."

Young Relationships Are Poisoned by Poor Parenting and Cultural Misogyny, Not Hookup Culture 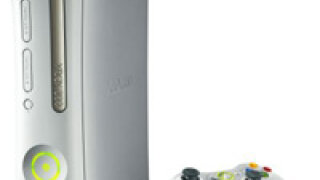 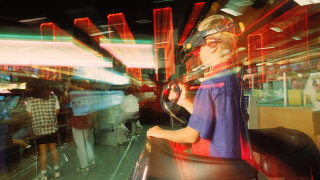 Virtual Reality Arcades Are Getting Real in the U.S. 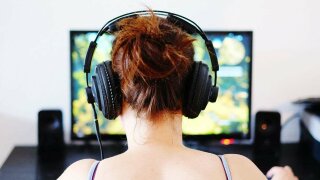