What is Voice Mail? 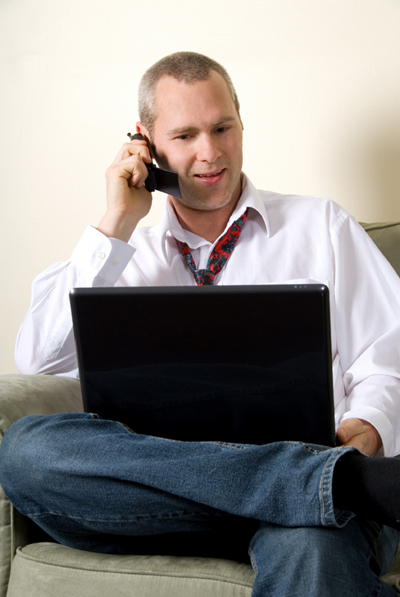 Voice mail was introduced in the late 1970s. Gordon Mathews founded a company called VMX in 1979. VMX stood for "voice mail express," and Mathews received a U.S. patent for his digital invention in 1982. VMX was the first voice mail provider service, its first client being 3M. The system recorded and managed messages using the digital technology available during the late 1970s and 1980s. Some companies still use their VMX systems.

Voice mails are essentially digital recordings of outgoing and incoming voice messages that are managed either by an on-site or off-site system. Some users purchase systems that are operated and managed either by its own employees or on a contract basis with another company. Home-based users, such as home telephone and cell phone users, often use an off-site service, such as their phone service provider, for voice mail accounts. Others, however, purchase software that allows their PC to become an electronic message system.

Voice mail systems make phone systems more powerful and flexible by allowing conversations and information to pass between parties, even when both aren't present. In a work setting, customers and business people rely upon voice mail, both for leaving and sending messages. Outgoing messages, for instance, are the messages people use to greet those who call their line. The outgoing message can tell a caller whose line they've reached, when that person might return and to leave a message. The caller, armed with this information, can leave a detailed message that's most appropriate for his or her needs.

Voice mail typically is integrated with the on-site phone system, allowing both inside and outside users to utilize many features. Such features include off-site access to messages, paging and urgent message delivery, among many others.

As in the phone systems of old, many voice mail systems today come with an "operator." The difference is these operators aren't human, they're auto-attendants. Auto attendants guide users, both those from the inside and the outside, through the many options a voice-mail system has to offer. It instructs users how to enter commands through the phone's keypads, such as how to retrieve a message.

On the next page, we'll talk about the different types of voice mail.