How to Unlock a Cellphone or Smartphone 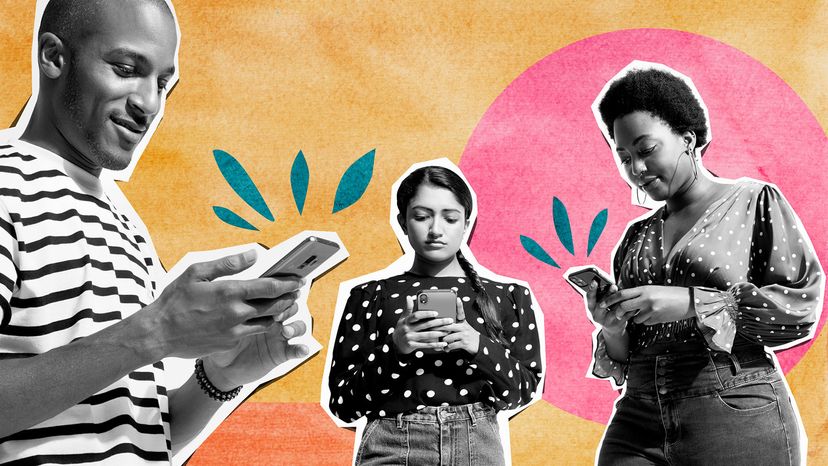 Most cellphones sold in the U.S. automatically unlock after a certain period. DigitalVision/Getty Images

Back in the late 2000s and early 2010s, it was difficult to find an unlocked phone in the U.S. Most cellphone companies "locked up" their phones, to prevent you from switching over to another company easily. This meant that the on-board SIM card couldn't be switched to another service. Thankfully, those days are over.

Now, when you buy a smartphone directly from a cell service provider, whether at the store or as part of a contract plan, that phone is likely to be "locked" to the provider's particular network only for a set amount of time. After that period, most providers will allow the phone to be "unlocked" automatically. Then, you have the freedom to use the same phone with a different company, or switch phone numbers and service accounts.

In this article we'll explain the story behind locked and unlocked phones plus how to unlock your phone should it still be in "lock" mode.

Cellphone Unlocking: Can Your Phone Be Unlocked? 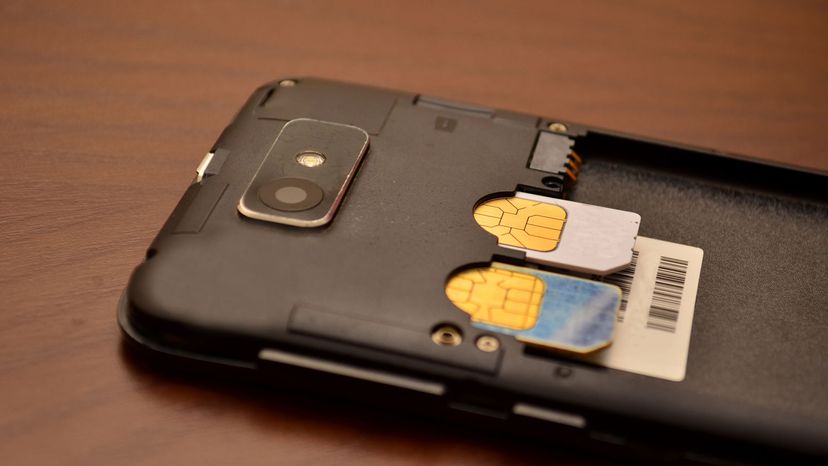 Each phone company has its own SIM card. You can switch out the card to use another cellphone company. Some phones even have space for two SIM cards, useful if you do a lot of international travel. Madiha Ali/Getty Images

There used to be two cellphone technologies that were used by the majority of the world's mobile phone service providers: Global System for Mobile communication (GSM) and Code Division Multiple Access (CDMA). If you had a CDMA phone, then your phone was unlockable. However, if your phone operated on a GSM network, then it might be unlockable.

What's the difference? GSM phones used subscriber identity module (SIM) cards. A SIM card is a small card that's inserted into the phone. It contains all your contacts and settings, and it's linked to your account. You could take the SIM card out, put it into another phone, and if someone called your number, the new phone would ring. You could also put a different SIM card in your unlocked phone, and your phone would then work with whatever phone number and account was linked to that card. CDMA phones had no SIM cards and needed to be authenticated by the service provider, which made unlocking a phone impossible.

If you lived in North America, you could usually determine whether your phone is GSM or CDMA based on the service provider you used. T-Mobile and AT&T used GSM, while Verizon and Sprint used CDMA. In Europe, almost all phones were GSM.

Currently CDMA is kept around mostly for legacy devices, while GSM has evolved into 4G LTE and 5G. Old 3G GSM networks are also being phased out in the coming years. Almost any phone now should be compatible with SIM cards.

Why Were Cellphones Locked?

In the early days of the smartphone, especially around the release of the iPhone in 2007, cell service providers entered exclusivity deals with electronics makers in an effort to tempt more people into signing with their networks. Apple, for instance, signed a deal with AT&T, so that first iPhone, and a handful of future iterations, could only be bought at AT&T stores and paired to their network.

To compete, other major providers started scooping up their own exclusives, such as Motorola's Droid, which was only available at Verizon. For those years, the networks held a tight grip on these contracts, not allowing customers to take their already purchased phones to other services.

In response to SIM locking, a lot of iPhone users installed slightly shady "jailbreak" software on their devices to manually unlock them and allow them to receive third party SIMs. This practice would fall by the wayside around 2011, when Apple ended its exclusivity contract with AT&T, ending the perma-locked iPhone along with it. Another win for consumers came in 2015, when the United States Congress ruled that service providers were legally obligated to provide a reliable method of unlocking their phones.

While carrier exclusive devices still exist, they are no longer permanently tied to their home networks, and are typically allowed to go free after a few months of service. The relative ease of this process also means that pre-unlocked phones can now be found in both new and used condition through online sellers and retail stores. These devices will accept any compatible SIM right out of the box.

If you're traveling in Europe you can either get an international plan with your U.S. carrier or buy a SIM card when you land in your destination which will let you access local phone coverage.

How to Unlock Smartphones

While cell networks are now required to unlock devices for customers, they do make an effort not to release the phone right away. Most carriers currently require a minimum amount of paid service days before unlocking and have differing methods for going through this process. We will highlight the unlocking policies of major American cell providers below.

Verizon: In both prepaid and postpaid plans, Verizon will automatically unlock a device 60 days after the phone's purchase is made.

Sprint: Forty days after purchase, the device will be automatically unlocked within another two business days. Sprint is now part of T-Mobile so the brands will have similar policies.

T-Mobile: On postpaid plans, T-Mobile will remotely unlock the phone 40 days after purchase. For prepaid plans, the device will be unlocked after at least $100 is spent by the customer on that account and 14 days have passed since initial purchase. If that $100 is not spent, then the phone will only be eligible after waiting 365 days from purchase.

AT&T: Postpaid customers will have to wait 60 days after purchase, then make an unlocking request through their AT&T account page. Prepaid customers can go through the same process after six months of service.

Boost Mobile: Boost requires a full year of paid service before allowing the device to be unlocked, at which point the customer can make a request through their support hotline at 1-888-BOOST-4U.

U.S. Cellular: This provider automatically unlocks phones on both prepaid and postpaid plans after 120 days of service.

All of these carriers may refuse to unlock a phone that is currently reported lost or stolen. They will also allow special allowances for military personnel who have been reassigned to another location outside of the network's service. 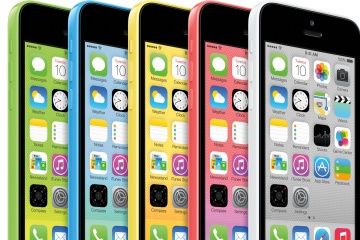