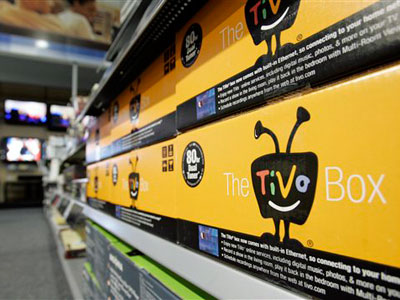 Sure, you can walk into a Best Buy store like this one in Mountain View, Calif., and buy a TiVo, but can you build your own DVR for less?
AP Photo/Paul Sakuma

The digital video recorder (DVR) is a wonderful piece of modern technology. While the VCR may have freed us from the rigid schedules of TV programming, the DVR has freed us from having to learn how to program our VCRs, not to mention trying to figure out what's on that pile of unlabelled video tapes.

But DVRs have two major flaws -- you have to pay for the privilege of using one, and you're stuck with whatever capabilities the DVR you purchase happens to come with. If you want to expand the space on your DVR for storing additional programs, or want to tweak your user interface, there isn't much you can do about it.

If you build your own DVR, you sidestep both problems. You won't have to buy the hardware or sign up for a contract with your satellite or cable company for the device, you won't have to pay for the service, and you can modify and expand your DVR all you want. And it turns out a DVR isn't very complicated -- you can easily build one with off-the-shelf technology. That's because a DVR is basically a hard drive with a way to interface with your TV signal, plus some software to control it. If you have an old desktop computer lying around, you're already halfway there.

In this article we'll guide you through the steps of building your own DVR. It doesn't take too much technical knowledge, and when you're done, you'll have a flexible, expandable DVR that won't add to your monthly cable bill. 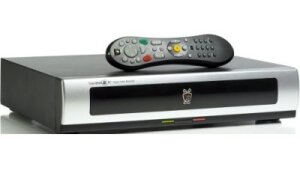 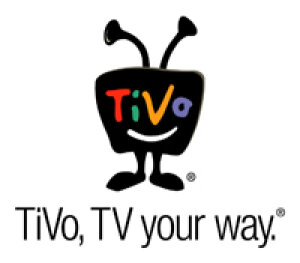