Is the military developing underwear that thinks?

by Shanna Freeman
NEXT PAGE 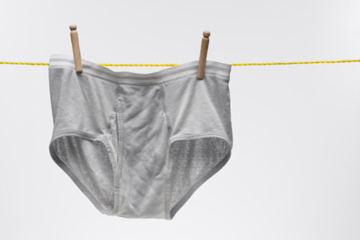 We only have one question: Will soldiers be able to throw their high-tech undies in with the rest of their whites?
iStockphoto/Thinkstock

In the thick of battle, it's not enough just to have soldiers check in with their commanding officers to report how they're doing. The U.S. Army wants to get the information from the source -- the soldier's body. It's already possible through something called remote physiological monitoring, which uses wireless communications systems and sensors to send information about things like a soldier's vital stats to another location. The problem is that the systems available right now haven't really worked out. Either the soldiers don't want to wear them because they're awkward and uncomfortable or they aren't reliable and sturdy enough for combat use.

So the Army is developing its own system. Or to be more precise, the U.S. Army Medical Research and Material Commandand the Telemedicine & Advanced Technology Research is working with private companies (including one that makes Polartec fleece) to develop one. It's not going to be a chest strap, wristband or vest, though. Instead, the Army is looking to make what's being called "smart" or "thinking" underwear. It seems like a strange choice at first, but stay with me. Underwear is an essential part of any soldier's wardrobe, so you don't have to worry that they'll forget to add their monitoring device to the list of things to put on when they're getting suited up. They're calling this smart underwear a "wear-and-forget physiological sensing system," meaning it'll be so comfortable that soldiers won't even remember that their underwear is also broadcasting information about them. The plan is to make a relatively inexpensive, knitted undergarment with an integrated network of sensors.

What kind of information? First, there are the basic measurements that convey information about a person's health, like temperature, heart rate, blood pressure and respiration rate. The next level would be the ability to find out whether the soldier is injured or in danger, through measuring his blood volume, determining whether he has burns or other trauma, and even finding out his level of exposure to CBRN (chemical, biological, radiological or nuclear) agents. The ability to detect life signs could save more lives -- no medical teams would need to be dispatched if the solider was deceased, but they could get a good idea of what they were dealing with if he was injured. Finally, smart underwear could help train soldiers and determine the best fit for particular jobs, based on measuring things like strength and fatigue and stress levels.

All this from a pair of underwear? You bet. And think of the civilian applications -- doctors could remotely monitor patients, for example. The wear-and-forget physiological sensing system is still in the development stage with no set target date, but you can expect to hear more about this new way of monitoring soldiers very soon. 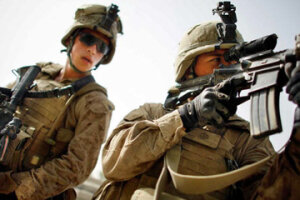 Top 5 Gadgets on the High-tech Soldier 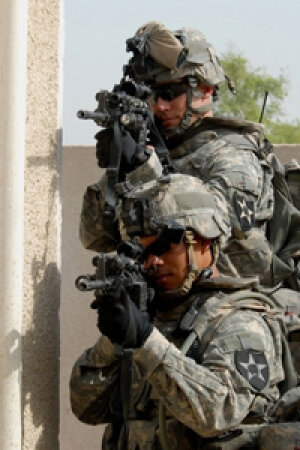 Can high-tech military gadgets improve safety for soldiers and civilians in combat? 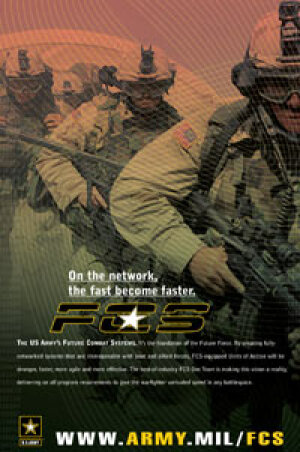 How Future Combat Systems Will Work