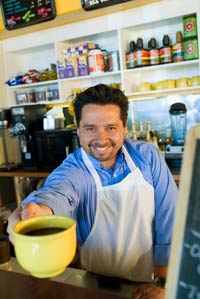 Several hundred Clover coffee makers were sold to cafes around the world in just a few years. According to a retail coffee consultant, a coffee shop spends about $50,000 on equipment, with about one-quarter of that funding an espresso machine [source: The Economist]. Typical commercial brewers might only run $1,000 to $4,000 [source: Robison], but the built-to-order Clover costs $11,000 [source: Adams].

Is it worth it? On Clover's Web site, a profit calculator helped café owners determine if the Clover would­ ever pay for itself. Factors included the abilities to charge more per cup for better-tasting coffee, reduce wasted coffee by only making as much as was ordered and increasing sales of whole beans, as the customers were allowed to experience the bean quality before committing to the whole bag.

Clover claims that every store that charged more for coffee made with this machine was successful in doing so because customers appreciated the freshness and the flavor [source: Clover]. How much more did cafés charge? In Pittsburgh, the price ranged from $2.30 to $4.80 for 12 ounces [source: Carter]. Canada's Smiling Goat Organic Espresso Bar made news for charging $20 for coffee made with Panama Hacienda La Esmeralda beans, which retail for $130 a pound in the United States [source: Mandel].

Clover suggested to potential buyers that giving the customer a chance to sample these pricier beans might make them more likely to invest in an entire pound of them. And since brewing the coffee takes about a minute longer than pouring it from a carafe, that was time for the barista to educate their customers on what they were drinking and suggest other beans they might like. For some, that minute might be too long, especially for cafés in busy downtown environments that serve people on the go [source: Carter].

Along with the technology to brew flavorful cups of coffee, Clover also offered the technology to track what was being consumed at any given moment in a café. CloverNet is a Web-based software system that could track what drinks were brewed and who was brewing them, allowing shop owners to determine which beans were the most popular and which baristas were the most effective salespeople. CloverNet also offered the ability to input all the brewing specifications for the beans into the system, so that if a café owner had perfected a certain Ethiopian coffee, it could pull up those specifications instantly, without the barista changing the machine each time.

One of Clover's customers was a little company out of Seattle that you may have heard of -- Starbucks. In March 2008, they announced a deal with Clover that shook the coffee world even more than caffeine. Read on to find out what the buzz was about.

Bummed that you can't bring the Clover home with you? Frustrated by the time it takes to use a French press or a vacuum brewer? You might be interested in the AeroPress, which is starting to draw comparisons to the Clover for the taste of coffee it produces. uses air pressure to pull the immersed coffee grounds through a filter. Like the Clover, the brewing time is short -- about 30 seconds. The Aeropress makes both coffee and espresso and currently retails for about $30 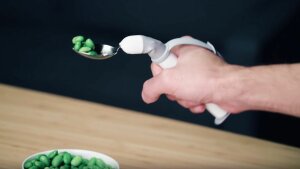 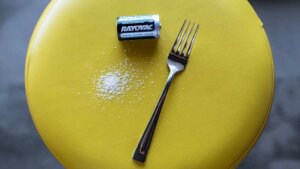 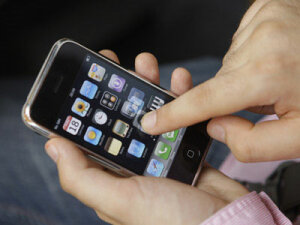