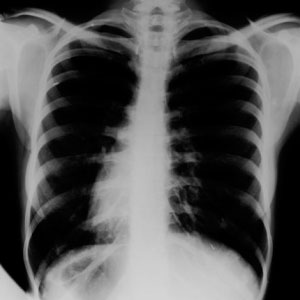 First there was the so-called shoe bomber, and then the underwear bomber, both of whom tried to detonate explosives aboard commercial flights. Fortunately, neither of the attacks succeeded.

What those attempts did accomplish, however, was to keep travelers all over the world more frightened about the prospect of flying. And the bumbling bombers underscored flaws in airport security efforts.

Governments worldwide spend millions of dollars every year to stop those menaces. Since the terror attacks of 9/11, the U.S. Transportation Security Administration (TSA) has implemented a vast array of security tactics intended to minimize the chances of future attacks, from limiting the size of shampoo bottles to aggressive pat-down procedures.

One of the newest security technologies being deployed is called backscatter X-ray scanners. These machines scan peoples' bodies for potential weapons by creating a detailed outline that's been likened to a chalk drawing or an extremely detailed X-ray image. In doing so, the scanners highlight materials that metal detectors and older X-ray machines don't see, such as plastic explosives, illicit drugs or nonmetallic weapons made of ceramic or other materials.

The technology has drawn the ire of privacy groups, which say the images are a violation of citizens' personal rights. Others question whether the technology puts human health at risk.

Concerns aside, backscatter X-ray scanners combine some fascinating physics with cutting-edge technology. Let's begin by reviewing a legacy technology -- traditional X-ray machines that doctors have been using for decades -- to understand how this new technology is different. 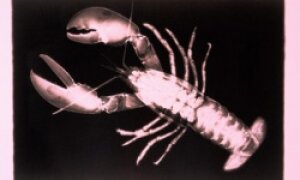 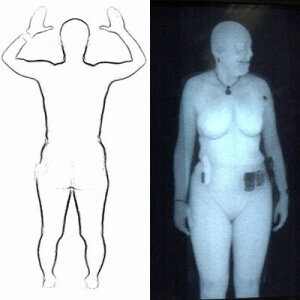 Do backscatter X-rays pose a risk?