10 Weird Wearables That Monitor Your Health

Smoking is the leading preventable cause of death in the world, and despite a lot of bad publicity about its health effects, there are still close to 42 million adult smokers in the U.S. [source: CDC]. Many would-be ex-smokers try to shed their addiction by using a nicotine patch to gradually dispense smaller doses of the addictive ingredient.

Now, a company called Chrono Therapeutics is developing a new, improved smart nicotine patch to be worn on the arm or torso, and wirelessly connected to your smartphone. Each night the smoker inserts a new nicotine cartridge into the device and sets the wake-up time. The wake-up time tells the device when to start administering the nicotine so smokers have nicotine “on board” before waking, preventing strong morning cravings.

At first the dose of nicotine is high, but as the 10-week cessation program continues, the amount of nicotine tapers down until the user is weaned off the substance completely. The device uses Bluetooth technology to communicate with the mobile app, which provides real-time coaching for cravings and staying quit.

Sensors embedded in the monitor enable the smoker to look at the app and see details on the nicotine going into his body. If he feels a new, unexpected smoking craving, he can tell the app, which will provide immediate coaching support via text message.

A few years back, I briefly experimented with wearing a heart monitor while running, in an effort to adjust my level of cardiovascular exertion and get a more productive workout. Getting the gadget to work properly was a challenge, though, and I found that continually checking my heart rate distracted me from the pleasure of running. Even so, I'm intrigued by the latest generation of devices, which gather a wider range of data and seem to do it less obtrusively. So I may try some of them in the near future. 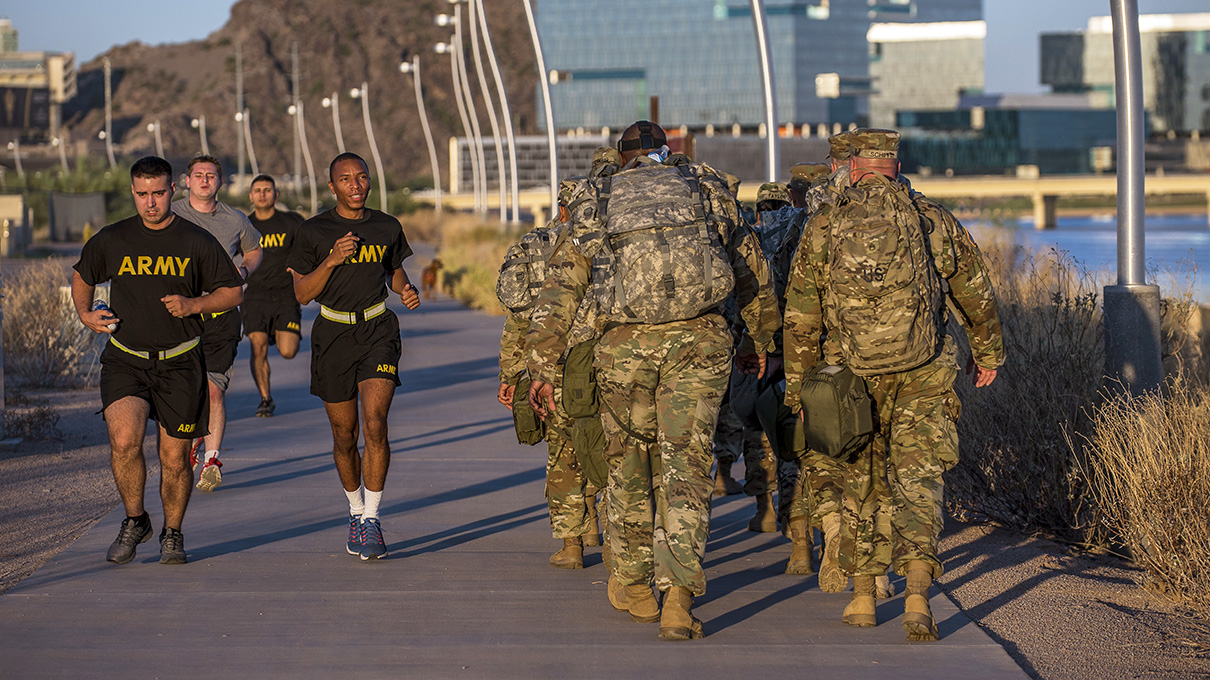 A fitness app that maps exercise habits exposed a critical risk for security of U.S. forces. HowStuffWorks looks at how apps track our every move.