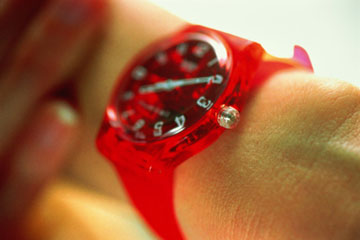 Your trendy timepiece says you're on time. So, why aren't you?
Taxi/Getty Images

Perhaps you've experienced this before: You arrive for an important appointment, and your watch says you're precisely on time. But much to your dismay, the receptionist remarks that they've been wondering whether you were going to show; she points to the wall clock, which indicates that you're five minutes late.

After you recover from feeling flustered, you probably wonder: Just how in the heck did that happen? After all, you're the super-conscientious sort -- the kind of person who buys a watch and then promptly calls the U.S. Naval Observatory's "correct time" number (202-762-1401) to set it precisely -- down to the second. So how in the world does your timepiece always wind up being a little bit off? And sometimes it's more than just a little bit -- or at least that's what your friends insist. Which leads to another question: Whose timepiece is correct -- yours or theirs? And furthermore, just how accurate can anyone expect his or her watch to be? It's enough to make want to throw up your hands and sing the Chicago's 1969 hit "Does anybody really know what time it is?" (No? You don't feel like singing?)

Well, if it's any consolation, you're hardly the first person to feel bedeviled by personal timekeeping. It's a bewildering thing. But we're going to get to the bottom of it. First, let's take a look at the history of the watch. 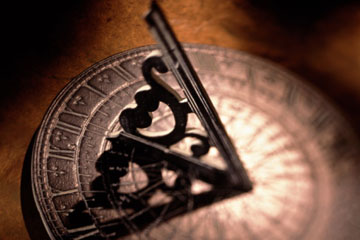 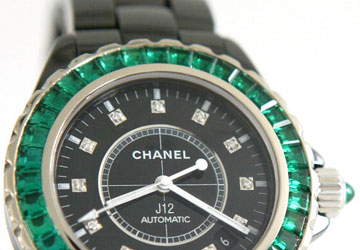 Setting Your Watch for Accuracy

So, if even cheap quartz watches are accurate to within less than a second per day, why was your watch so far off when you walked into that office for your appointment? The likely reason is that you either didn't set it to the correct time in the first place, or you've been wearing it nonstop for ages, and possibly subjected it repeatedly to humidity and temperature extremes that affected its operation. But you probably don't need to buy a new watch. Instead, it's easier just to check it every few months against a reliable reference, and reset it if necessary.

If you're in the U.S., check with the National Institute of Standards and Technology, which has two radio stations, one in Colorado and the other in Hawaii, that provide a continuous time signal. You can access the Colorado station by phone at (303) 449-7111 and the one in Hawaii at (808) 335-4363. The time provided by telephone is accurate to within 30 milliseconds, which is the maximum delay caused by cross-country telephone lines [source: NIST].

The official U.S. government time, which is based on NIST and the U.S. Naval Observatory in Washington, D.C., is available over the Internet at www.time.gov [source: NIST]. NIST also provides a free program that will synchronize your Windows computer with the government's official clock [source: NIST].

In other parts of the world, you can set your watch to the correct time by consulting www.worldtimeserver.com, a promotional Web site offered by a software company that gets its data from the Royal Observatory at Greenwich in the UK.

By syncing up with these timekeeping bodies every so often, perhaps you'll never be late for an important appointment again.

As someone who's old enough to remember cheap wristwatches that gradually slowed if you forgot to hand-wind them often enough, I was surprised to learn that today's cheap battery-powered quartz watches are accurate to within less than a second per day. Given how reliable they are, it's all the more amazing that any of us are late for anything.