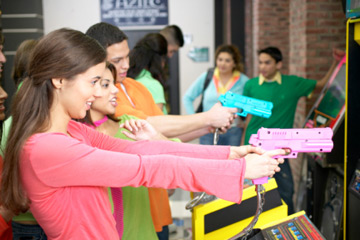 Learn more about the media and how we respond to entertainment by following the links below.