Transistors and the Computer Age 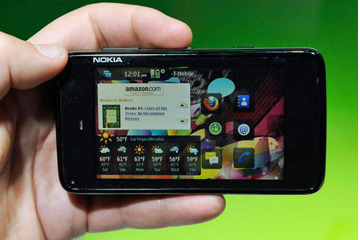 Once mass-produced transistorized hearing aids and radios became realities, engineers realized that transistors would replace vacuum tubes in computers, too. One of the first pre-transistor computers, the famous ENIAC (Electronic Numerical Integrator and Computer) weighed 30 tons, thanks in part to its more than 17,000 vacuum tubes. It was obvious that transistors would completely change computer engineering and result in smaller machines.

Computers need millions or even billions of transistors to complete tasks. Thanks to the reliability and incredibly small size of individual transistors, which are much smaller than the diameter of a single human hair, engineers can pack an unfathomable number of transistors into a wide array of computer and computer-related products.