What is digital spread spectrum as used in cordless telephones?

Digital spread spectrum (DSS) technology has its roots back in World War II and has evolved into the technology of choice for the cordless phone (as well as many other sophisticated communications systems, especially in the military). Cordless phones are now truly "ready for prime-time" thanks to affordable DSS technology.

Spread spectrum technology can be implemented in several different ways, but the most common and easiest to understand involves frequency hopping. This technique was co-invented by actress Hedy Lamarr during World War II, to help direct American torpedoes and prevent them from getting jammed and sent off-course. Lamarr and her arranger invented the frequency-hopping concept. Since Lamarr didn't use her stage name on the patent, it took years for the story of patent 2,292,387 to surface. It never made her any money.

The World War II electronics were primitive. Hedy's arrangement used a mechanical switching system, similar to a player piano roll, to shift control frequencies faster than the enemy could follow. The concept was taken up by engineers in 1957 and became the basic tool for secure military communications. It was installed on the ships sent to blockade Cuba in 1962, about three years after the patent expired. (See this fascinating story to learn more.)

The basic idea behind frequency hopping is simple -- instead of transmitting on one frequency, a spread spectrum system switches rapidly from one frequency to the next. The choice of the next frequency is random, so it is nearly impossible for someone to eavesdrop or jam the signal. The challenge is to keep both the transmitter and receiver synchronized -- but with accurate clocks and pseudo-random number generators, this is straightforward. Spread spectrum has been recently combined with digital technology for spy-proof and noise-resistant battlefield communications. In civilian life, you see it most often in cordless phones and wireless local area networks.

In non-military applications, the security is nice, but the larger problem is limited frequency spectrum. It is getting harder and harder to find clear channels on the crowded airwaves. Spread spectrum gives engineers a way to fit cordless phones into an existing spectrum without jamming the devices already using it. Assume a phone is transmitting at 1 watt, but is hopping between dozens or hundreds of channels very rapidly. Other devices don't "see" the phone because it is transmitting for only a fraction of a second on any channel. Therefore, the average perceived power on any given channel is extremely low, and other devices using that channel don't even notice it. The phone creates the equivalent of a low-power noise pattern across all of the channels it uses. Other devices deal with noise already, so the phone is essentially invisible to devices using specific channels. 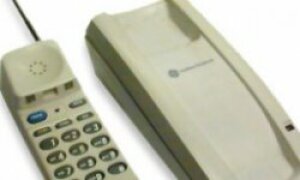 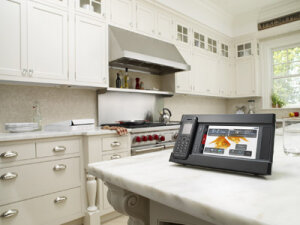 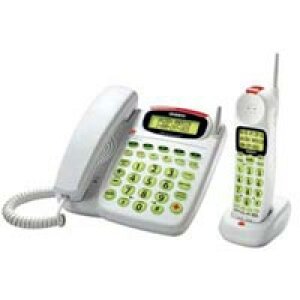