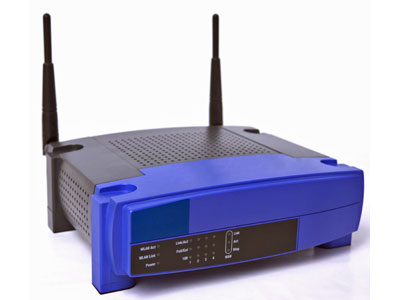 Since you can't see who's got a computer hooked up to your wireless router, is there any way to know for sure if someone else has hijacked your signal? See more internet connection pictures.
© iStockphoto/sambrogio

It may be hard to imagine, but just a mere 20 years ago, the Internet was nothing more than a novelty -- a way for incredibly smart college professors and researchers to share information, and for a few people to network across the newly developed World Wide Web. E-mail was nothing like it is today. The primitive e-mail systems found at universities or even through accounts offered with the first Internet service providers (ISPs) such as Prodigy and America Online were often difficult to use.

Fast forward to the 2010s and things have changed significantly. Where wired Internet once kept us tethered to a desk, today's laptops and mobile devices give us access to friends and endless entertainment practically anywhere via WiFi, 3G and 4G technologies.

While we use 3G and 4G data on our smartphones as we're out and about in the world, WiFi still dominates in the home. And in coffee shops. And libraries. And airports. Thanks to the ubiquity of wireless routers and hotspots, just about any plain old wired Internet connection -- faster and cheaper and without the limiting bandwidth caps of cellular data -- can be turned into a convenient WiFi zone.

Whether we install them ourselves or get them from our Internet providers, most of us have WiFi routers in our homes these days. That can cause a couple of problems: When wireless signals are operating on the same frequency, they can cause interference, especially if you're living in an apartment building. And without the proper security, someone could easily hop onto your wireless network.

Chances are you're reading this article because you suspect someone is piggybacking or using your WiFi without your permission. When wireless squatters steal your WiFi, they eat up your bandwidth. In extreme cases, they may even steal information off your computer or infect machines on your network with a virus. But fear not: It's easy to fight back. Let's start with a basic overview of managing a wireless network, which is the first step towards keeping your WiFi setup nice and secure. 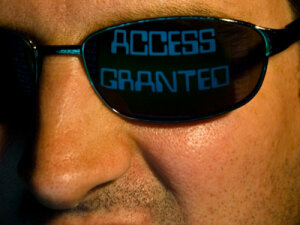 How to Secure Your Home Network 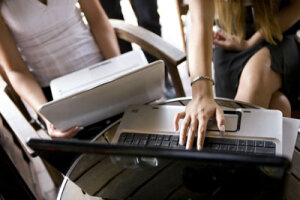 How to Surf the Web Anonymously