Inside an Electric Toaster

Almost every household owns a toaster and this appliance have been used for many generations to toast your favorite foods like bread and waffles. Take a look inside this gadget to see how it works. 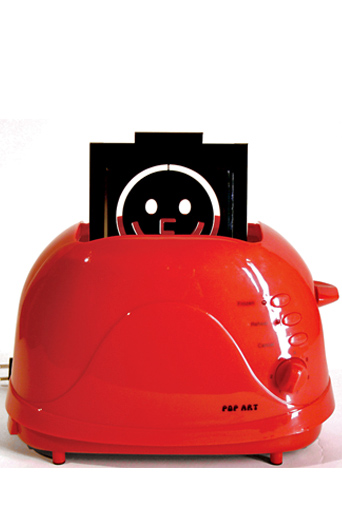 For generations, the simple toaster has warmed and browned everything from bread to waffles. This toaster isn't as simple as it may seem, though. It uses electronic components like capacitors, microchips and even an electromagnet. 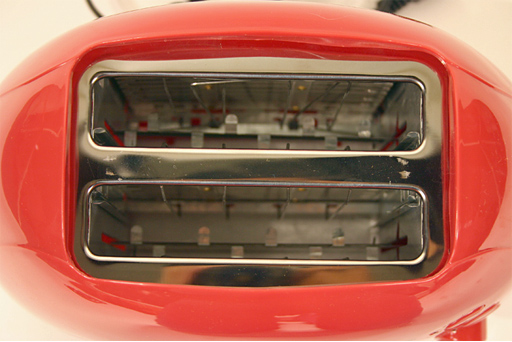 To make toast, the first step is placing the bread in one of the trays on the toaster. 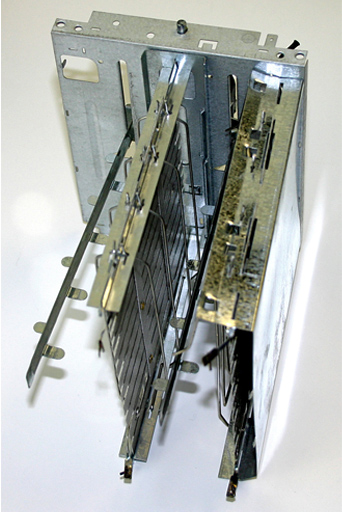 This is an internal view of the bread trays. 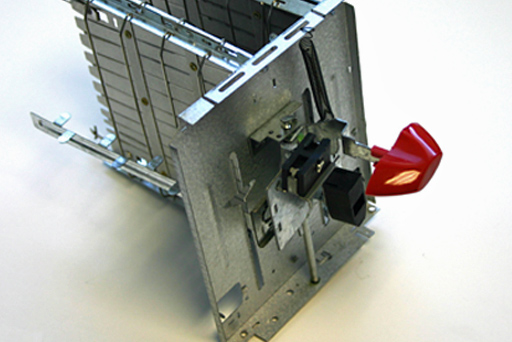 Once the bread is in place, the next step is pressing the lever. The lever, shown here in red, connects to a metal plate. 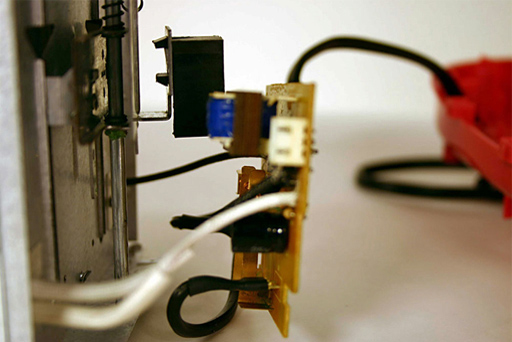 A wedge is attached to the metal plate. Go to the next image to see why the wedge is important. 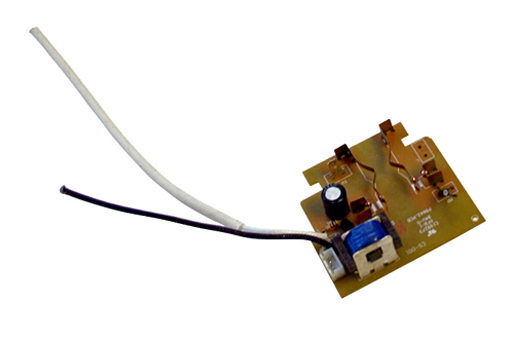 The wedge forces strips of metal to touch contacts on a printed circuit board (PCB). 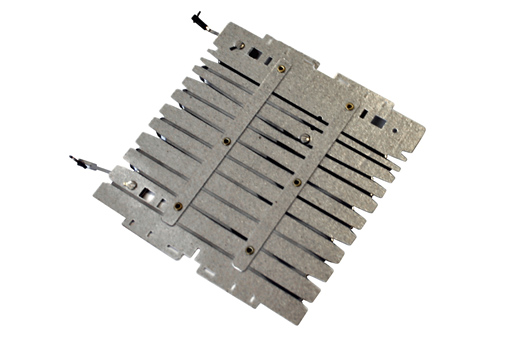 The strips of metal touch the contacts, completing a circuit. This causes electricity to flow through nichrome wires wrapped around mica plates. 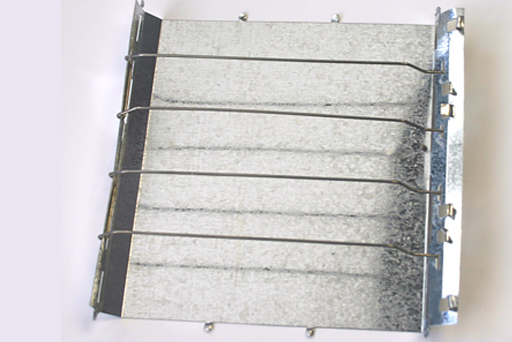 The wires heat up due to electrical resistance. They warm the plates, and the plates toast your bread. 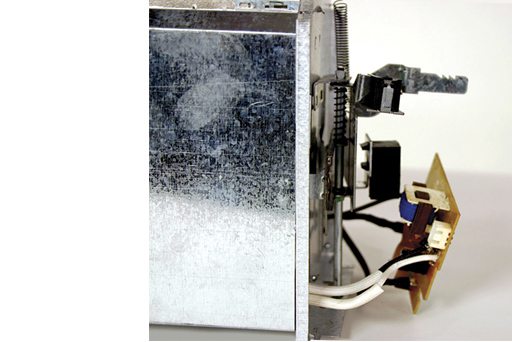 Also, attached to the metal plate is a metal bar, a spring and the trays that hold the bread. The metal bar touches an electromagnet. This electromagnet holds the bar, the trays and the lever in the down position until the circuit breaks. Then, the magnet lets go, and the spring pulls the plate to the up position. 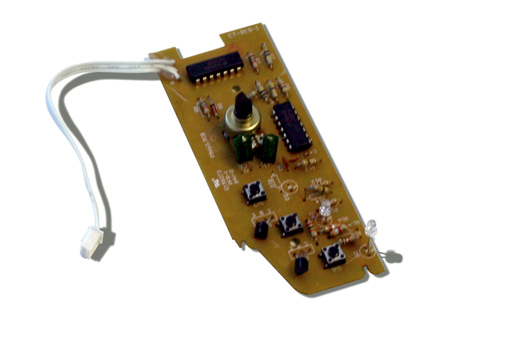 A second printed circuit board controls how long it takes for the electromagnet circuit to break. It uses wires, resistors and microchips to send instructions from the toaster's controls to the electronics inside. 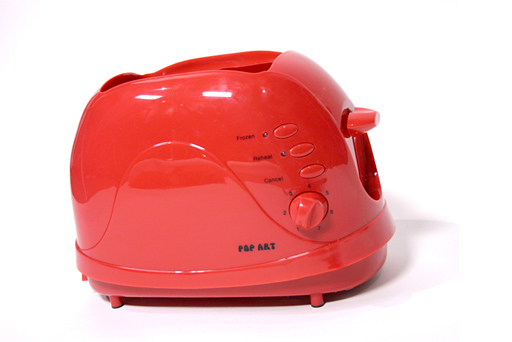 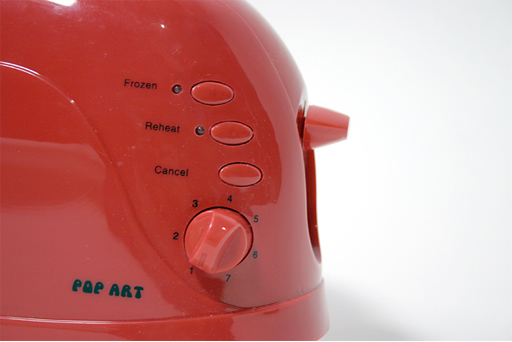 You can also turn a dial connected to the variable resistor to adjust the darkness of your toast. The resistor affects how quickly current travels to a capacitor. The more resistance the current encounters, the darker your toast will be. 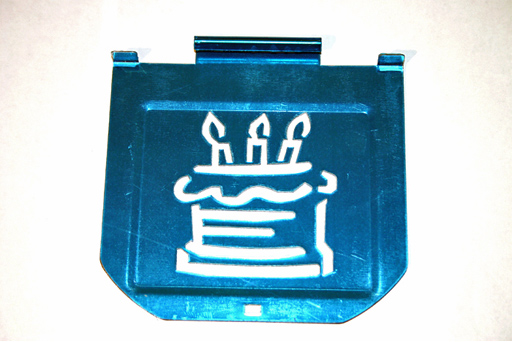