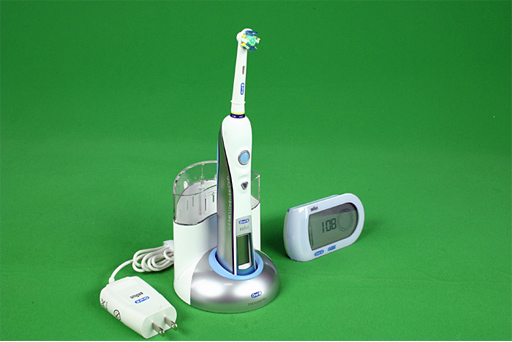 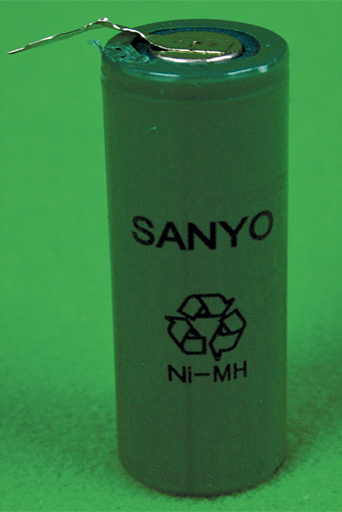 The rechargeable battery of an electric toothbrush provides power that enables the toothbrush to move. 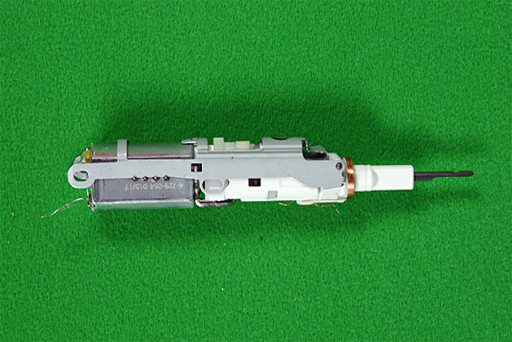 The motor is the spearhead for all of the motion within an electric toothbrush. 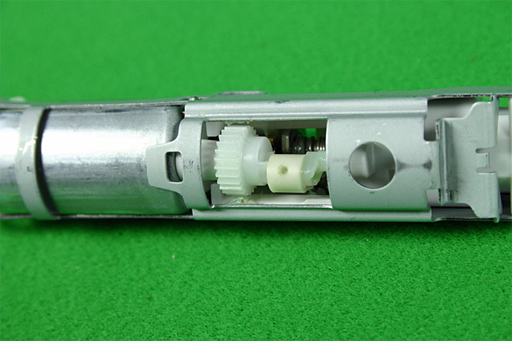 The motion begins with the gear. The motor simply turns the gear to initiate the motion needed to clean your teeth. 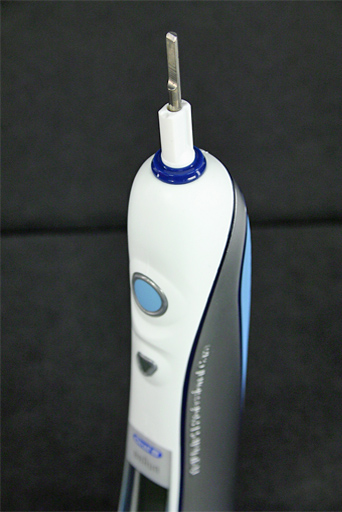 The gear is connected to the rod at the top of the electric toothbrush. As the gear continuously turns, it pushes and pulls the rod. This translates into a back-and-forth motion. 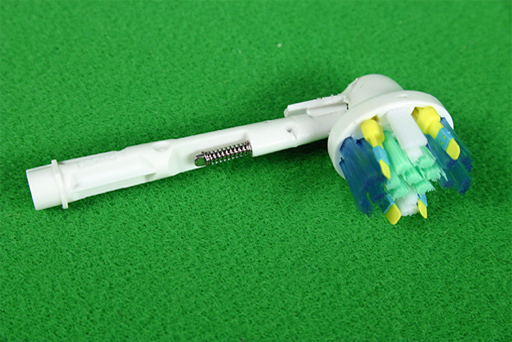 A series of rods and connectors carries this motion to the toothbrush head. This causes the bristles to oscillate back and forth at a high speed. 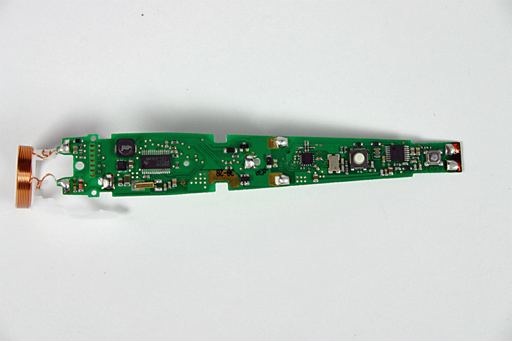 The battery provides power or electricity to the printed circuit board (PCB). The PCB carries enough energy to run several components. 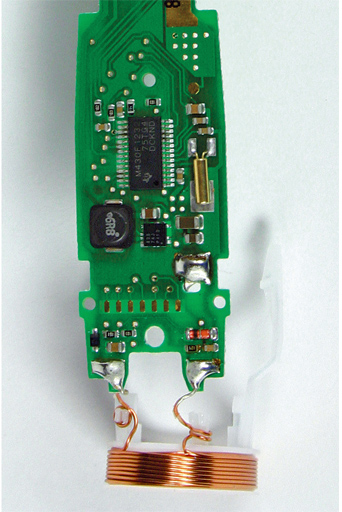 One small element of the PCB is integrated circuits. These are also called processors. These processors monitor what’s occurring in other parts of the toothbrush. 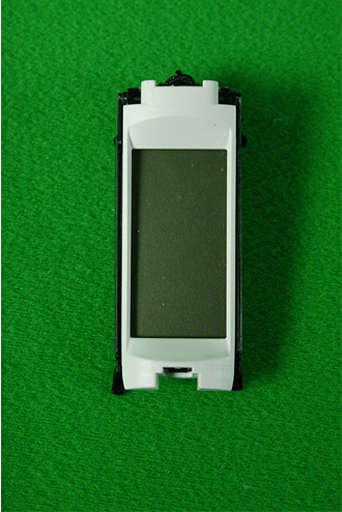 The processors are responsible for monitoring the battery’s charge and telling the screen to display how much electricity is left. 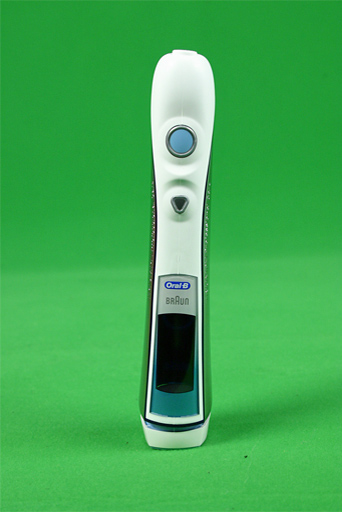 Processors also communicate with different parts of the toothbrush. When the “on” button is pressed, a switch completes a circuit on the PCB. 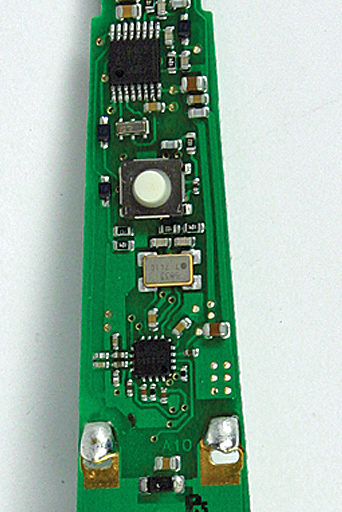 The processor detects this completed circuit and sends instructions to start the motor. 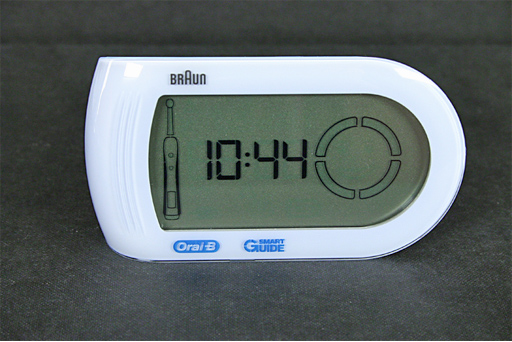 A benefit of owning this particular electric toothbrush is that it communicates with an external screen. This screen shows you when to move the brush to a different part of your mouth and notifies you how much longer you need to keep brushing. 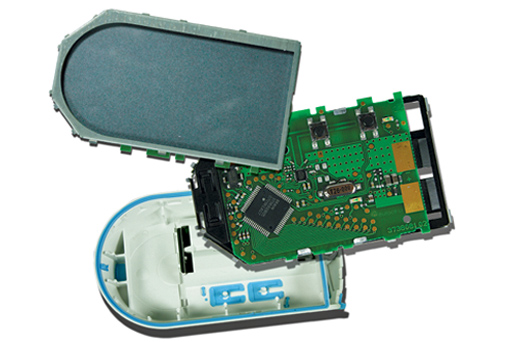 The screen consists of a liquid crystal display (LCD), a separate PCB, a couple of switches and a processor. 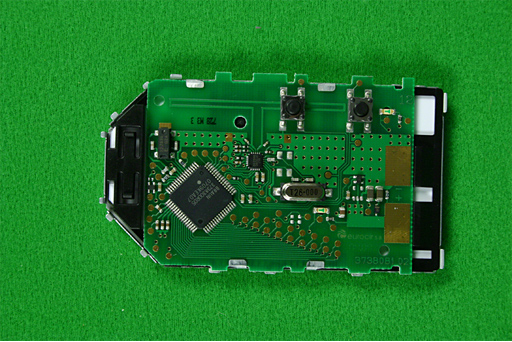 The screen and toothbrush communicates using radio waves, through the use of matching transceivers that are present on both the toothbrush’s PCB and the screen’s PCB. 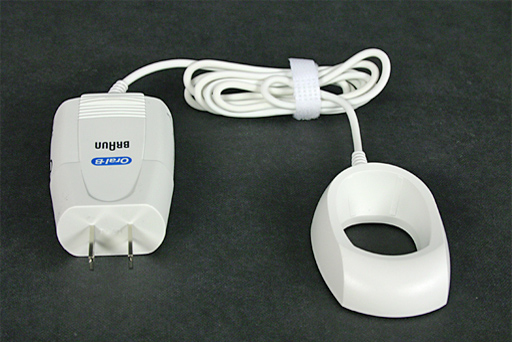 When your battery is running a bit low, just set it on the charger! Go to the next image to find out how the toothbrush’s battery is recharged. 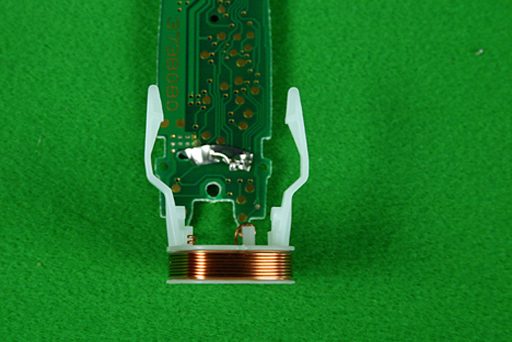 How Lifelogging Works
Was there an error in the CERN team's timing of faster-than-light neutrinos?
Is It Time for Civilians to Start Wearing Their Own Body Cameras?