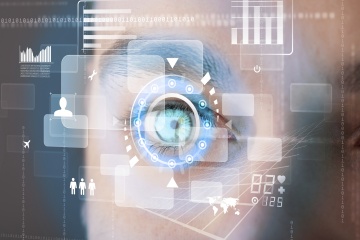 One vision of the future includes conquering death with technology. But how can we do it?
ra2studio/Thinkstock

Humans have been chasing immortality for millennia. In some cultures, you attain a kind of immortality by doing great deeds, which people will talk about long after you pass away. Several religions feature some concept of immortality -- the body may die but some part of you will exist forever. But what if science made it possible to be truly immortal? What if there were a way for you to live forever?

That's the basic concept behind digital immortality. Some futurists, perhaps most notably inventor Ray Kurzweil, believe that we will uncover a way to extend the human lifespan indefinitely. They've identified several potential paths that could lead to this destination. Perhaps we'll identify the genes that govern aging and tweak them so that our bodies stop aging once they reach maturity. Maybe we'll create new techniques for creating artificial organs that combine organic matter with technology and then replace our original parts with the new and improved versions. Or maybe we'll just dump our memories, thoughts, feelings and everything else that makes us who we are into a computer and live in cyberspace.

These predictions may sound like they belong in a science-fiction film, but there are people all over the world who are contributing work that may one day allow humans to live forever. Some of the work relates directly to the goal -- scientists at Harvard have succeeded in altering genes that regulate aging in mice, for example [source: Sample]. If it's possible for scientists to apply these techniques to humans, we may be able to prevent our bodies from aging and live to ages far beyond the average lifespan of today.

Other projects like Blue Brain may eventually provide other insights into achieving digital immortality. The Blue Brain project's goal is to reverse engineer the human brain and create a virtual model that would allow neuroscientists to test procedures and treatments on a digital brain to see how a real human brain might react [source: The Blue Brain Project]. Perhaps through this work we'll achieve a greater understanding of how the human brain works and its relationship to what we call the mind. Is it possible to reverse engineer the process of thinking by building a sophisticated virtual model of a brain?

Ray Kurzweil has written extensively about this concept. He foresees a diverse set of disciplines approaching the problem through different methods, some of which may ultimately converge and convert digital immortality from a concept into reality. He identified three bridges that could provide us a way to live as long as we care to.

Let's take a closer look at the foundations for Kurzweil's vision. 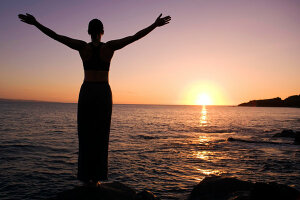 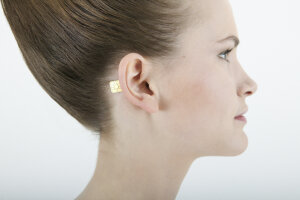