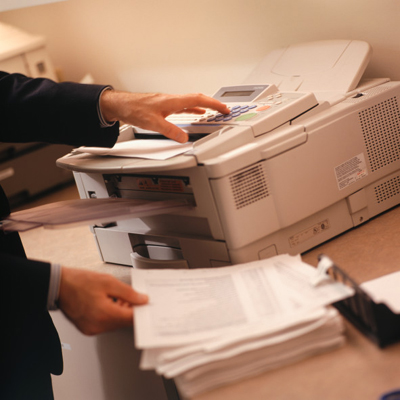 For lots more information about fax machines and related topics, check out the links below. 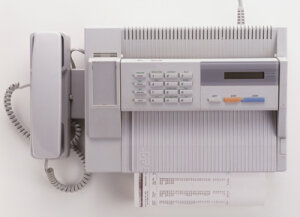 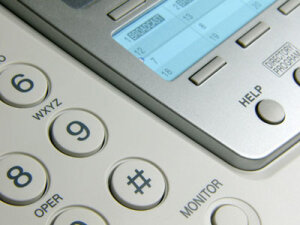