Inside a Keyboard Image Gallery

Every wonder what's inside your music keyboard? Take a look at these pictures to explore and learn about music keyboard components. 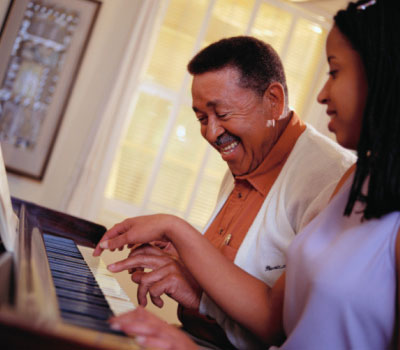 The piano is something that crosses generations and cultures. It's a way for people to bond, not only by playing, but also by just sitting back and enjoying the music. The keyboard is a mobile, electronic version of the piano and uses a completely different system to produce music. 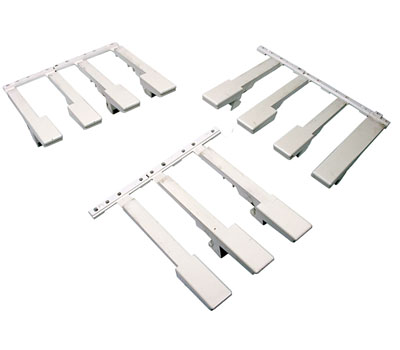 Keys are made of lightweight plastic in three, four or five key joints and are either black or white in color. 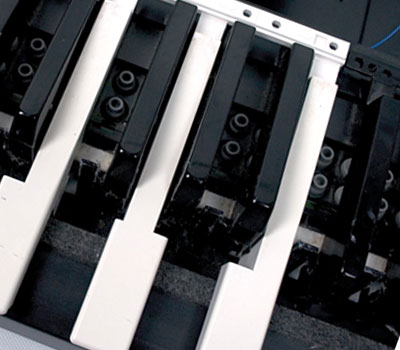 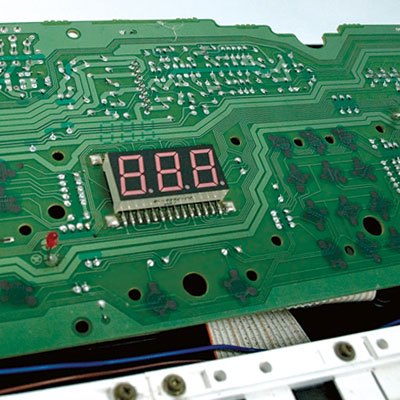 The central circuit board functions essentially as brain of the keyboard and works like a simple computer. It's composed of microchips, transistors and resistors just like any other electronic machine. Other parts of the keyboard, including the control panel, work just like the keys do -- by completing specific connections on the circuit board and alerting the microchips. 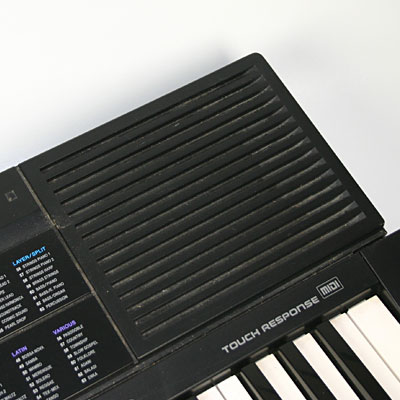 The keyboard’s speakers are responsible for producing the sounds associated with the key pressed. The computer has hundreds of unique electronic signals stored, each a representation of a distinctive sound. 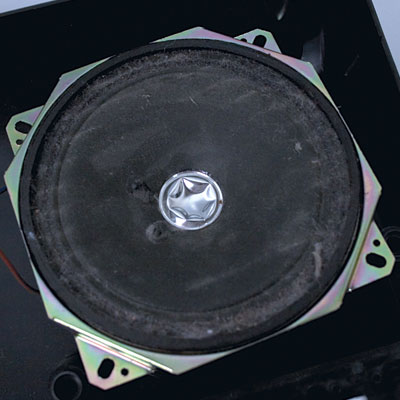 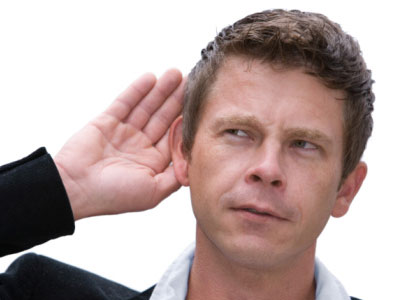 Your brain interprets the sound waves generated from the diaphragm as sound when they push on your eardrum. 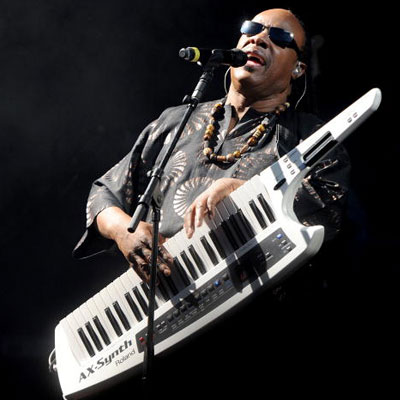 Musicians like Stevie Wonder find the keyboard, guitar combination (more commonly known as the keytar) appealing due to its low weight, high mobility and "rock out" potential. 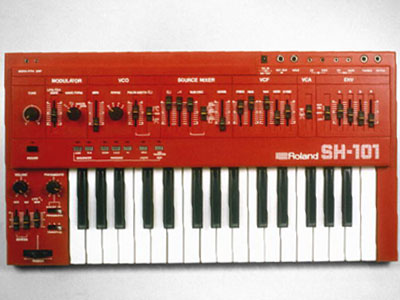 Most keyboards are actually synthesizers but don't contain the same complex knobs and dials meant for musicians. The more complex the keyboard, the more flexibility you have to create the exact sound desired. 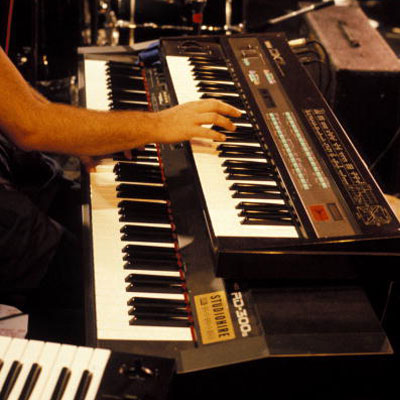 Because of their shape, weight and size, keyboards tend to be stackable. Musicians may decide to use this layout if they need a higher variety or different combination of sounds. To learn more, check out the Audio & Music Gadgets Channel.

Here’s Something Else Your Smart Watch Can Do: Detect Irregular Heartbeat
Why Some People Are Refusing 'Smart' Utility Meters in Their Homes
Franky Zapata Shatters Hoverboard World Record