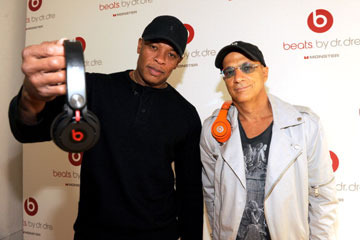 Back in the 1960s and early 1970s, when custom hotrods were at the apex of trendiness, every would-be motorhead wanted a hood scoop on his ride, even if he didn't actually have a clue how it would make the car go faster. Today, if you're a teen or twenty-something and into hip-hop music, the equivalent of the hood scoop is Beats Audio, a sound-reproduction technology that's as mysteriously amorphous as it is pricey.

Also known as Beats by Dr. Dre, the monster-selling hip-hop artist-turned-producer who ostensibly developed it in the mid-2000s, the Beats brand includes a variety of gadgets -- headphones, earbuds, laptop computers and phones -- that are touted as having the capability to reproduce the full spectrum of sound that musical artists and producers hear in professional recording studios [source: Beatsbydre.com].

"People aren't hearing all the music," Dr. Dre explains on the Web site for Beats Electronics LLC, the Santa Monica, Calif.-based company that he cofounded with Jimmy Iovine, chairman of Interscope Geffen A&M Records, in 2006. "Artists and producers work hard in the studio perfecting their sound. But people can't really hear it with normal headphones. Most headphones can't handle the bass, the detail, the dynamics. Bottom line, the music doesn't move you. With Beats, people are going to hear what the artists hear, and listen to the music the way they should: the way I do" [source: Beatsbydre.com].

Eager to experience that aural nirvana, plenty of music lovers have been willing to plunk down as much as $300 for a pair of Beats by Dr. Dre headphones, or to choose an HP laptop or an HTC phone equipped with Beats technology. The brand captured 53 percent of the $1 billion headphone market in 2011, according to market researcher NPD Group [source: Edwards].

But how Beats Audio actually achieves superior sound -- or whether it does so at all -- are questions that work some Web writer audiophiles into a lather. "Besides a bunch of hype and a red 'b' sticker, what (if anything) is Beats Audio?" a reviewer for Tunelab once groused, after puzzling over the terse, cryptic descriptions on manufacturers' Web sites [source: Tunelab]. "Not even Dre can explain his own product," a British audio reviewer sneers [source: Lucidx.com].

Actually, there's a little more to Beats Audio than that. 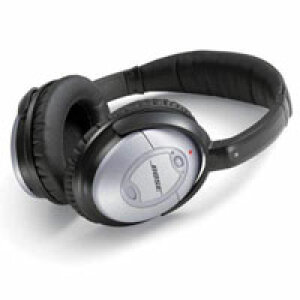 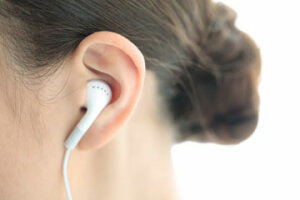