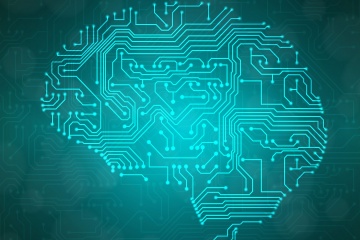 In theory, we’re only a few decades away from digital versions of ourselves.
© e-crow/iStockphoto

Dmitry Itskov predicts that in the year 2045, humans will be able to back themselves up to the cloud. Yep, he believes you'll be able to create a digital version of your human consciousness, stored in a synthetic brain and an artificial host.

Itskov, a Russian entrepreneur, media mogul and billionaire, plans to live forever — and he plans to take all of us along for the ages, as holograms. His project, called the 2045 Initiative, is named for the year he predicts he'll complete the final milestone in digitizing human consciousness. While substrate-independent minds (mind-uploading) may be a new reality to the next generation, the human desire for immortality certainly isn't.

Look as far back as the third century B.C.E., when the ancient Chinese credited mercury as the secret to immortality. It's believed that the first Emperor of China, Qin Shi Huang, ingested high levels of mercury in pursuit of everlasting life. He died of mercury poisoning at age 39.

Travel forward to the current day and meet Martine Rothblatt, a telecommunications lawyer, executive and the founder of both Sirius XM satellite radio and the biotech firm United Therapeutics, who believes that death is not certain; it's optional. Rothblatt is a transhumanist who founded the Terasem Movement. And she worries about the rights of your not-yet-created cyber-you, your immortal avatar that knows everything you know. Think of it not like a simulation but rather an emulation of you; your cyber-consciousness.

Let's go back to Dimitry Itskov. Before personal (and affordable) lifelike avatars can be developed, the structure of the human brain needs to be mapped, and neural structures, connections and their functions need to be deciphered. Electrical signals need to be translated into code, and hardware developed to run, well, the everlasting you.

Itskov's overall project to do just that is outlined in four phases. He's spent millions on the plan, called the Avatar Project, which operates under the umbrella of the 2045 Initiative. Developing a robot that's controlled by a human brain is Avatar A, the first of the four phases. Avatar B involves transplanting a human brain into a synthetic body. The contents of a biological brain will be uploaded into a synthetic one in Avatar C. The final piece of the Avatar Project, Avatar D, relies on emulation: replacing the biological body and brain with a hologram, or other avatar, that hosts a digital version of our human consciousness.

Istkov hasn't invested only in his own project. He's also given funding to Carboncopies.org, founded by neuroscientist Randal Koene in 2012. Even back in 2007, before the nonprofit was officially formed, a small group of similarly minded, Koene-led transhumanism advocates began to actively pursue the idea of digital immortality. The group began to frame the idea of whole-brain emulation, as well as outline the major tasks that would need solutions before emulating a human brain could become a reality. This includes mapping the structure of the brain, deciphering neural connections and their functions, and developing both the software and hardware to host you, immortal, in the silicon of a computer chip.

Also in 2012, Google launched the Google Brain project, an in-house research project focused on machine learning. (Machines will need to learn to effectively be you, after all.) 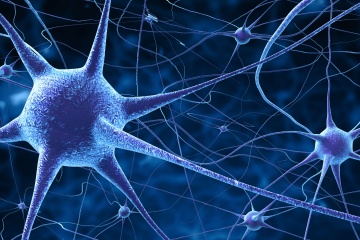 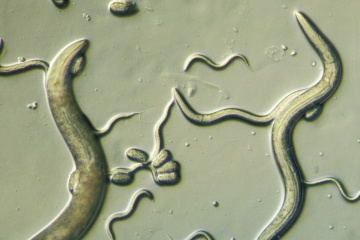 Running While Female: Safety Apps and Tech
Wisconsin Company Encourages Employees to Become Cyborgs
Virtual Reality Arcades Are Getting Real in the U.S.