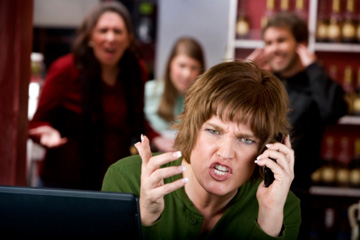 Learn more about digital communication and other subjects by following the links below.