Are there risks to using a service like Mbuzzy? 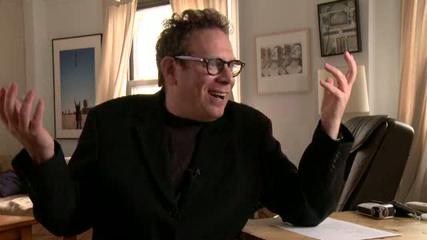 Social networks are amazing tools for making new friends. It doesn't matter if you're separated by dozens of miles or thousands -- you can build great relationships on message boards, Facebook, Twitter -- anywhere online you can connect with other people. They're just as good at helping you stay in touch with old friends. But like any other tool, social networks need to be used responsibly. There are always scammers out there, and it can be difficult to distinguish between reality and lies on the Internet. Is someone really who they claim to be, or are they using a fake picture pilfered from elsewhere on the Web? Is their personality an act, or are they genuine?

The murder of a 16-year-old girl in early 2012 drove home how easy it is for people -- especially young people -- to be tricked or manipulated online. The girl was murdered after meeting a fellow member of social networking site Mbuzzy, which claims to have more than 7 million profiles [sources: CNN, Mbuzzy]. Mbuzzy is more of a "hook-up" site than a general interest social network like Facebook. It caters to young people with smartphone apps for Android and iOS, which makes it especially difficult for parents to monitor their teenagers' activity, and it uses chat rooms to promote topics like "flirtation."

Yes, there are risks to using any social network. Let's take a look at why some sites are dangerous places to share personal information, and how you can distinguish between dangerous sites and safer social platforms.