Candy Crush seems easy — simply match three candies of the same color. But something about it keeps players hooked. How sweet are you on this addictive game? Take the Candy Crush quiz and find out!
You scored:
/10

Candy Crush is a "match three" game, but it wasn't the first. Which game probably was?
Bejeweled
Pokemon
Shariki
Although Bejeweled is the most successful Candy Crush "match three" predecessor, the Russian game Shariki (which means "the balls") was probably the first, circa the early 1990s.
Which is not an objective in Candy Crush Friends Saga?
Free the octupuses.
Capture the hearts.
Although you'll want to fill the empty hearts (along with freeing animals and octopuses, dunking cookies and spreading the jam), you actually don't want to capture hearts. Because THAT would be weird.
Dunk the cookies.
How do some people avoid having to pay actual money to advance a level?
Ask friends on their social network to help.
Users can ask friends for tickets and hearts, which help them advance. This also reminds people about the game, which keeps them playing.
Complete the level in under a certain amount of time.
Hack into the game.
Where should you focus your matching efforts most of the time?
at the top of the screen
at the bottom of the screen
By making matches closer to the bottom of the screen the board will change more, moving candies into different spots and bringing cookies closer to the bottom.
wherever you can make a match
What's the first thing you should take care of when playing the game?
Eliminate blockers.
It's hard to make progress if you're being blocked on parts of the board, so target those people first to gain sweet freedom!
Focus on matching three candies.
Donate to friends, so that they'll help you when you need it.
Why should players try not to use candies unless absolutely necessary?
They actually work against you in some cases.
Bonuses are doled out based on how many candies are left at the end.
The game actually hands out merit-based prizes for finishing the level in the least moves possible, as well as for having remaining candies. Such bonus points could result in a promotion from one star to three!
The characters won't have anything to eat at the end and won't perform as well on the next level.
Which character is the "bad guy" of Candy Crush?
Odus
Bubblegum Troll
Although his name sounds sweet, Bubblegum Troll likes to wreak all sorts of havoc, first encountering main character Tiffi when he steals her candy in Bubblegum Bridge.
Mr. Yeti
What is "Tiffi" short for?
Toffette
Every user is playing the character of Tiffi, who gets really excited when her player passes a level and actually cries when failure occurs.
Toffy-tastic
Tiffani Toffee
What do you have to do to be awarded a new frame for your avatar?
Pass a level in under one minute.
Pass five levels.
A user's rank is displayed under the avatar, which is surrounded by a frame. For every five levels passed the gamer is awarded a neat new frame, which shows of certain prowess.
Collect one of each candy in a given level.
Candy Crush is more popular than which of these other apps?
Pinterest
Spotify
Tinder
Candy crush ranked as the third most popular app people logged into via Facebook for 2019. Only Spotify and Pinterest were more popular (Tinder was No. 4).
SCORE: 0
​ 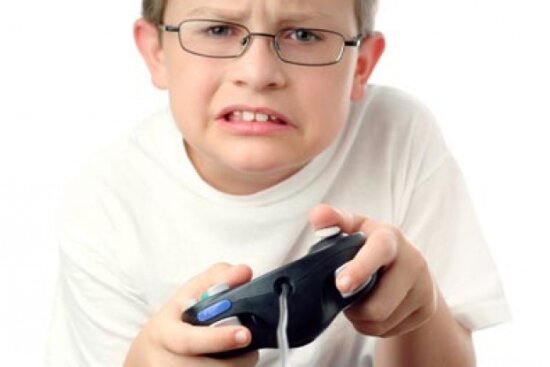 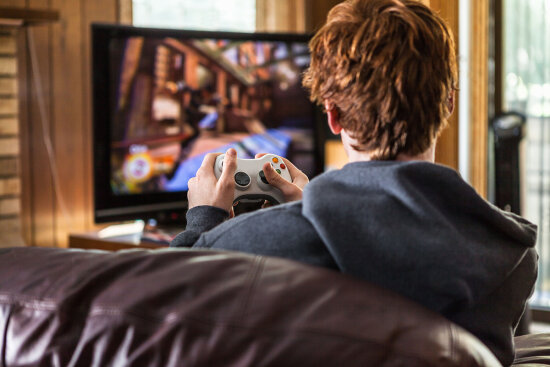 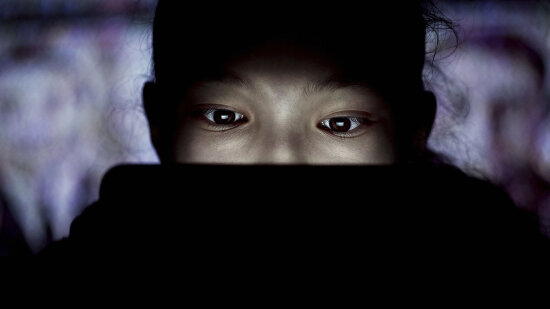 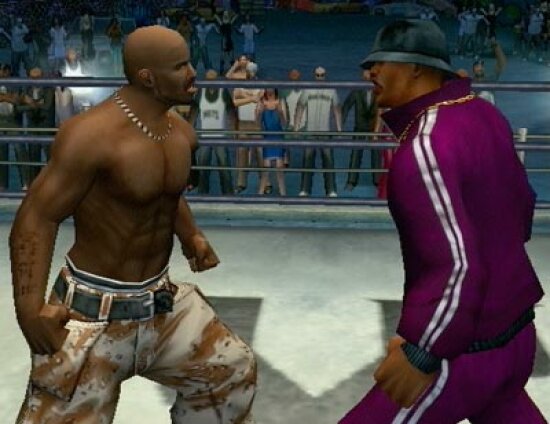 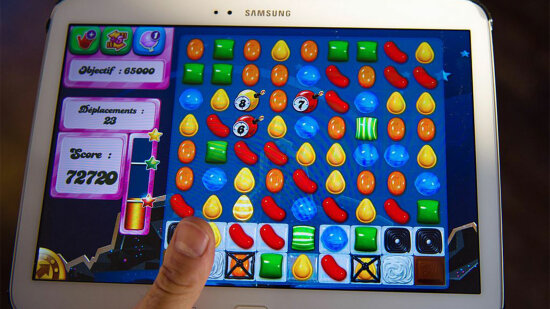