Selecting the focus of an image is a vital key in conveying meaning to the viewer. Lytro lets you do that after the photo is snapped. Dcoetzee, Used Under CC0 1.0 license, via Wikimedia Commons

A company named Lytro introduced the world's first consumer-grade light-field camera to worldwide fanfare just a few years ago. Some pundits exclaimed that these newfangled cameras forever changed photography. But in the years since Lytro's introduction, those bold headlines have faded, leaving some people wondering if this technology is an obsolete gimmick. The reality is that light-field cameras are just getting started.

“Light-field technology falls under the much broader umbrella of computational imaging,” says Steve Cooper, director of product marketing at Lytro in an email interview. Computational imaging refers to digitally captured and processed images as opposed to those that rely on traditional optical technology.

In essence, the Lytro captures interactive still images by photographing what amounts to 3-D images of every scene. It does this by using a multitude of microlenses that see the angle and intensity of light from many angles at one time. The science of these images is complicated. But the microlenses and software are key.

The first-generation Lytro Light-Field camera was a small rectangular box that retailed for $400 and now sells for less than $200. It successor, the Lytro Illum, looks more like a DSLR and carries a price tag of more than $1,200. The higher price tag also means four times greater resolution and improved image quality.

After you make a picture, you transfer that file to your computer. Then the magic begins. With proprietary software or Adobe Photoshop, you can change the focus point of every picture. For example, if a granite boulder is the sharp subject of a landscape's foreground, you can alter the focus to make the mountains in the background sharp.

Miss the focus of a fast-moving puppy or child? You can fix the shot on your PC. Want to lend an image a different composition or artistic feel? You can do the same long after you press the shutter button.

Post-shot selective focus isn't exclusive to Lytro. Panasonic is working with ultra-high speed burst modes to concoct multi-focus images. Even some smartphones can imitate the effect.

In spite of all of the wow factor and favorable press, Lytro's cameras haven't exactly stormed the photography market. Part of the challenge is that you can't print a light-field image – all of its interactive characteristics are inherently digital. So these living images must exist permanently on a glowing screen and not your refrigerator door.

Some lifestyle photographers capture portraits and events with Lytro's cameras and then share them on the Web. But as far as fundamentally reimagining photography, these light-field cameras haven't overhauled picture taking. Not from a consumer standpoint, anyway. The company is working to improve the consumer experience, though. In the past couple of years there have been more than a dozen updates to the camera and its desktop software that allows users to create 3-D animations, lenticular prints, perspective shift and more.

Yet Lytro's executives don't see light-field pictures as merely consumer photographic innovation. Instead, they envision this as a continually evolving imaging software paired with all sorts of products, from security cameras to different types of medical scanners, such as MRI machines. The company also sees its software as well-suited for making 3-D content for virtual reality headsets like Oculus Rift, Gear VR and Google Cardboard.

“Light field photography will continue to get bigger and better, serving as the foundation to help advance light field technology as a whole,” says Steve Cooper.

The company sees this emerging technology benefiting mixed reality, cinematography, medical and industrial applications in the near future.

Most cameras — even expensive DSLRs — use only a few pixels of their sensors for autofocusing. The Lytro Illum, on the other hand, uses all of its pixels for focus locking, making autofocus three times faster than traditional digital camera technologies. 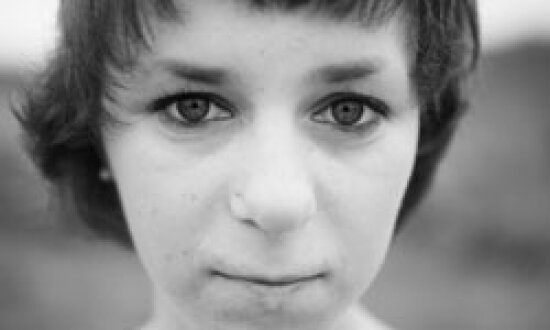 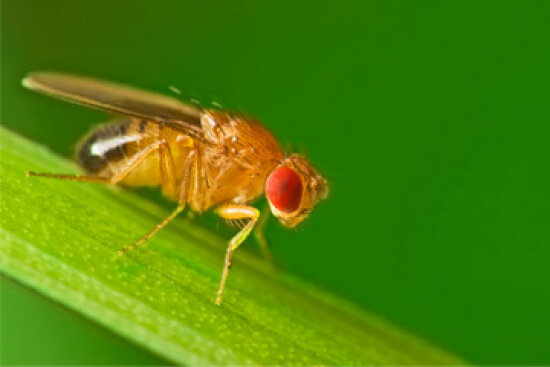 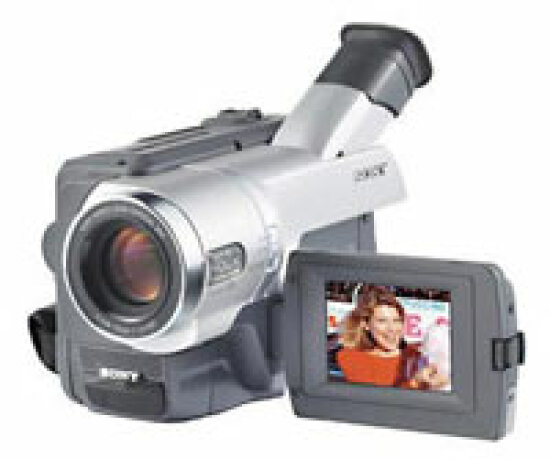