A car’s audio system uses several different drivers in order to help produce high-quality sound. The speaker crossover’s purpose is to connect each driver to a specific range of frequencies. The crossovers that are most commonly used in car audio systems are passive crossovers. They are called passive since they don’t require any kind of external power source to run. A passive crossover is powered by the audio signal that streams through it. This type of crossover utilizes inductors and capacitors.

These circuitry components will only function as good conductors if specific conditions are met. For example, a crossover inductor will only work well as a conductor if the frequency drops below a predetermined level. On the other hand, a crossover capacitor can only function as a conductor if the frequency is above a certain level. The audio signal passes through each driver’s crossover unit. To reach the tweeter, the signal needs to travel through a capacitor. In order to reach the woofer, the sound signal has to first enter an inductor. The mid-range driver uses a crossover that’s able to push the signal through an inductor and capacitor.

Why do CDs reflect rainbow colors? 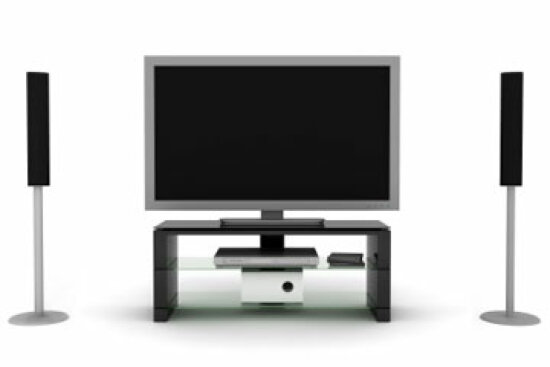 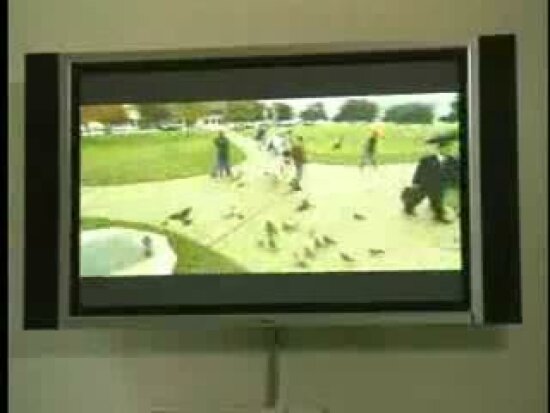