Venture capitalist John Stanton revealed an interesting bit of information at a seminar in 2011: Steve Jobs originally wanted to launch the iPhone on its own network and eschew the traditional partnerships with established cell phone carriers [source: Gadget Lab]. This would let Apple create a device without making compromises to any other entity. An iPhone owner wouldn't have to worry about features being omitted or cut back because of a disagreement between Apple and another company.

According to Stanton, Jobs explored the possibility of creating a smartphone network using existing WiFi networks. Ultimately, Jobs concluded such a path wasn't viable. But what if Apple were to try again?

A carrier-free iPhone might include functions that some cell phone carriers prefer remain absent from phones, such as tethering the smartphone to other devices to act as a sort of WiFi modem. But such a business model would require careful work on Apple's part. The company would have to create billing procedures and prices. Without the support of carriers, customers might be faced with a smartphone that costs much more money. And the shift away from traditional carriers could have massive economic consequences further down the road.

Could we see a carrier-free phone in the future? Is Apple willing to risk burning bridges with traditional carriers launching such a product should it prove to be feasible? Or is that the sort of move we'd only expect from a giant like Google? We'll have to wait and see. 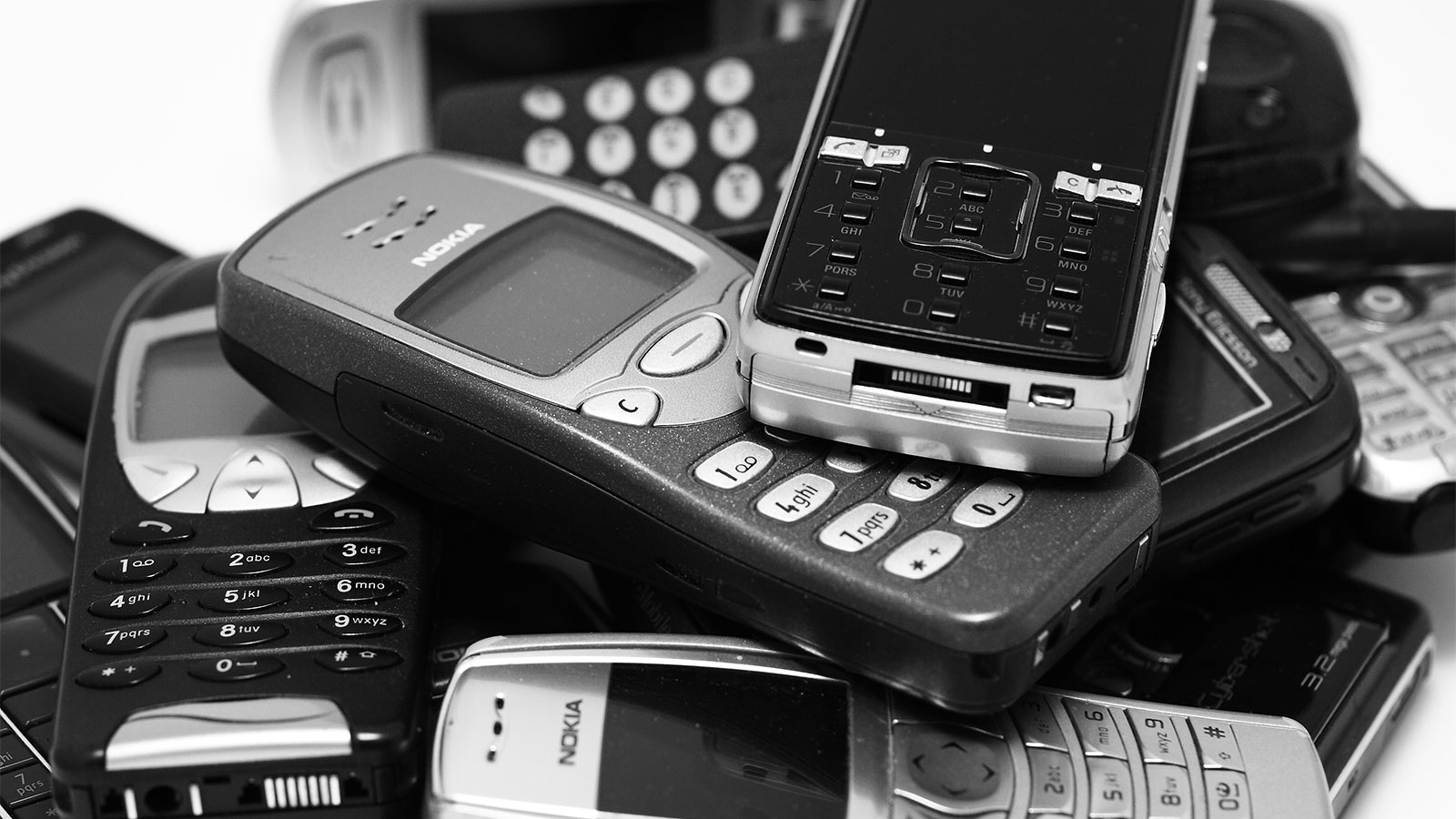