How to Avoid Spyware

by Peter May
NEXT PAGE 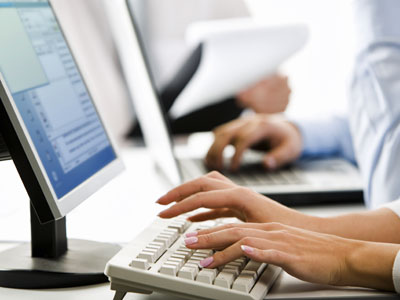 Spyware can log your keystrokes as you type, then send your user names and passwords back to the software's authors. See more computer pictures.
© iStockphoto/shironosov

The brief history of personal computing is replete with advances in productivity, processing power and entertainment. From word processing to e-mail to the World Wide Web, computer technology has forever changed the way we work and play. As with any new technology, however, these advances have also provided new methods for criminals to separate us from our money. One of those methods is spyware.

According to a number of sources, the first use of the term spyware occurred in a 1994 posting that made light of Microsoft's business model. Later, the term was used to describe devices used for spying, such as small cameras and microphones. In 2000, a press release from security software provider Zone Labs used the current meaning of spyware for the first time and it's been used that way ever since.

Spyware is software that resides on a computer and sends information to its creator. That information may include surfing habits, system details or, in its most dangerous form, passwords and login information for critical applications such as online banking. Many spyware programs are more annoying than dangerous, serving up pop-up ads or gathering e-mail addresses for use in spam campaigns. Even those programs, however, can cost you valuable time and computing resources.

Often, spyware comes along with a free software application, such as a game or a supposed productivity booster. Once it's downloaded to your computer, the functional element of the software works exactly as promised, while the information-gathering system sets up shop behind the scenes and begins feeding your personal data back to headquarters.

In many cases, the hidden activities of the software are clearly described in the end-user license agreement (EULA) that is displayed during the installation process. This protects the developer from potential legal action because they can prove you knew (or should have known) that the program included this functionality when you installed it. Most of us, however, don't read EULAs because they are long, boring and written in hard-to-understand legalese. As further proof that there's a software application for everything these days, you can now obtain software that will read EULAs for you and display a warning if keywords or phrases indicate there's a spyware risk. 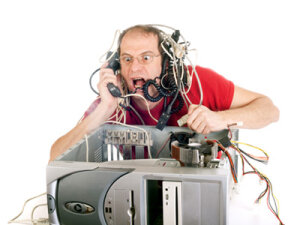 How to Scan For and Remove Spyware 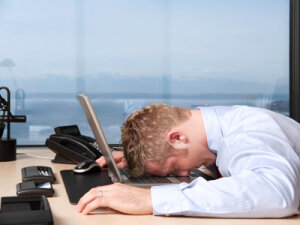 How to Remove a Computer Virus