This Is Who Still Uses Pagers Today

by Laurie L. Dove Nov 4, 2016
Though pagers may have lost some of their allure, the to-the-point devices remain useful for those in certain professions. T. Seeliger/snapshot-photography/Ullstein Bild/Getty Images

Pagers were a status symbol of the 1980s, worn by doctors, lawyers, public safety officials and Wall Street financiers. By the 1990s, pagers had also evolved into a pop culture symbol. In 1998, Missy Elliott sang "Beep Me 9-1-1," and two years later Jay-Z rapped "Motorola two-way page me"on the track "I Just Wanna Love U (Give It 2 Me)." So what's the state of the pager now? Who uses them? And if your first thought is drug dealers, think again — they've most likely moved on to anonymous communication apps like Kik, Confide or Facebook's Secret Conversations. Those who rely on the relic are below:

Surgeons may be advanced enough to remote-control robotic technology and perform long-distance surgery, but many still use pagers to communicate. Pagers may seem like a surprisingly low-tech solution for an increasingly high-tech profession, but these beeping devices skirt some data safety concerns. While the use of smartphones also requires a way to safeguard patient data, pagers are a reliable way to get the message across. The simplicity of a pager makes it nearly impossible to accidentally transmit sensitive patient data, so there's no useful information to hack.

Nuclear plants seem relatively tech-rich, right? But as it turns out, a number of nuclear plant operators rely on pagers to keep things from, ahem, melting down. The techs use pagers to send safety alerts, monitor equipment and even communicate changes to automated processes. It may seem odd to still use pagers, but it can be nearly impossible to get Internet and cellular signals to penetrate thick concrete walls. Pagers, though? Beeps for miles.

Americans are still spending money on pagers. In 2012, the latest year for which data is available — no one really tracks pager spending anymore — American spent about $7 million on new beepers. And many of them are worn by firefighters and emergency medical technicians who need to be on-call to render aid. Pagers keep the messages delivered brief, to-the-point and easily understood, and don't drain batteries like modern smartphones.

Surprised to see birdwatchers on the list? They're here because of one smart way they're using pagers. Although employing a birdwatching beeper is less critical than that of an EMT or firefighter, birdwatchers also need to stay in the know. They use pagers to subscribe to alerts about nearby bird sightings, something that is especially crucial in the competitive big leagues of bird-watching.

Now That's Interesting
When a tornado decimated the city of Joplin, Missouri, in 2011, cellular networks were out of commission for four days. Meanwhile, pagers — which don't use the same type of transmitter as a cell phone — worked just fine.

Japanese Engineers Create Robot That Does Pushups, Sweats to Cool Off 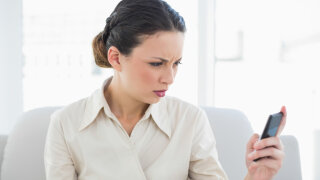 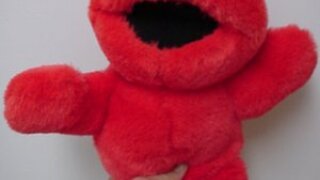 How does a vibrating cell phone or pager work? 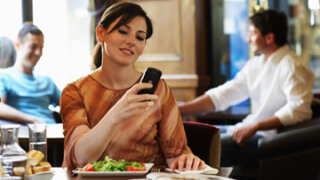