We all like our gadgets, especially those that make live easier or just plain fun. Take a look at some of the most sold electronics out there to see if your favorite made the list. 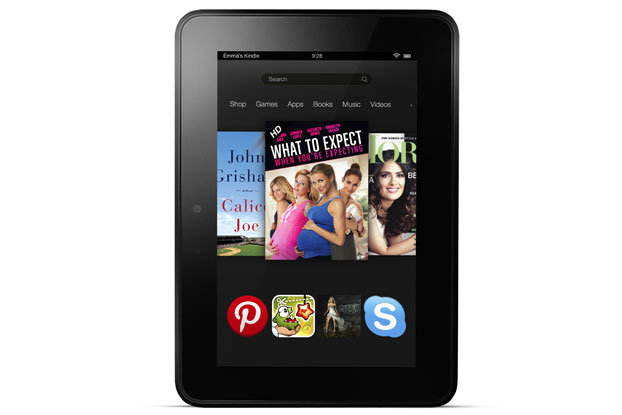 Curious as to what electronics are the most popular? Starting in the world of e-readers, Amazon's Kindle has remained a leader. One of the most popular models, the Kindle Fire, is full-color tablet that cost less than $200. 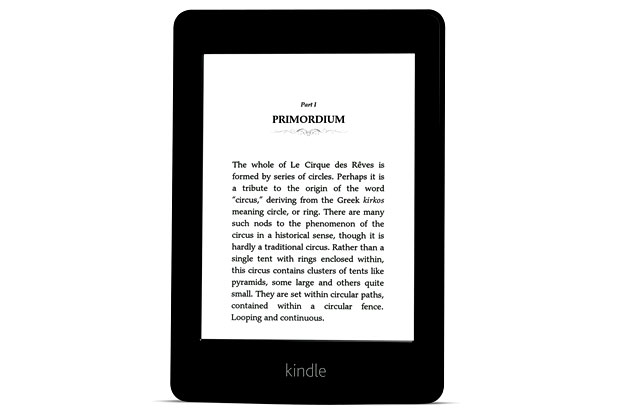 Amazon's other top-selling e-reader is the Paperwhite, which was released in 2012. It features a touchscreen with a built-in light. 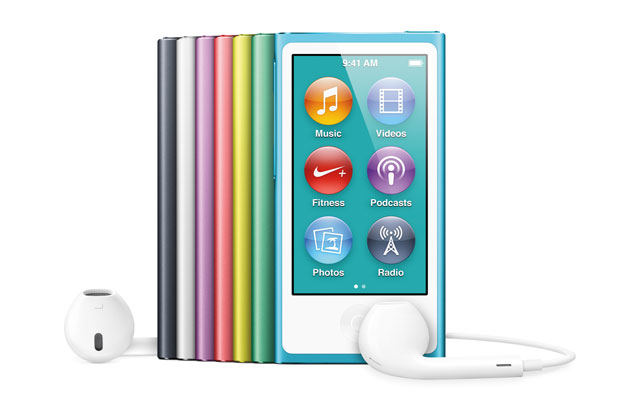 For digital music, the iPod nano is a favorite. It has a multi-touch display that can play downloaded music, videos and the radio. 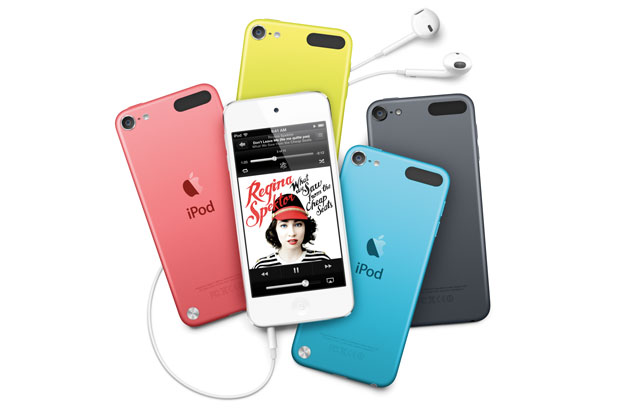 Another top-selling Apple product, the iPod touch offers all the same features of the iPhone (including Suri) but without the phone feature. 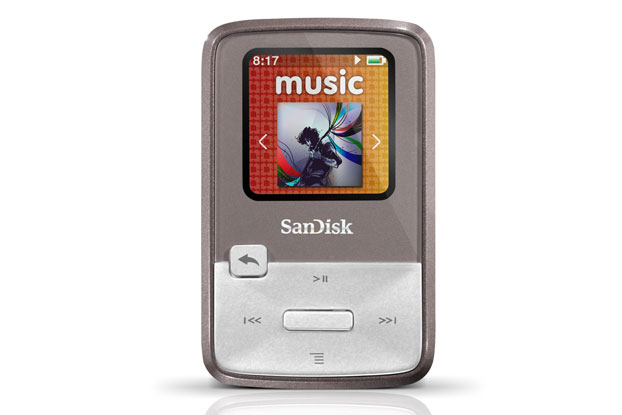 Outside of Apple, the SanDisk Sansa MP3 player with clip has been a popular and less expensive option. 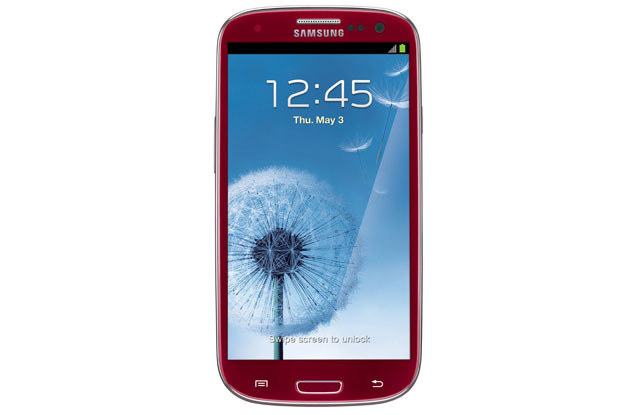 As for top-selling cell phones, the Samsung Galaxy S III won T3's Phone of the Year in 2012 and had higher sales than the iPhone 4S. 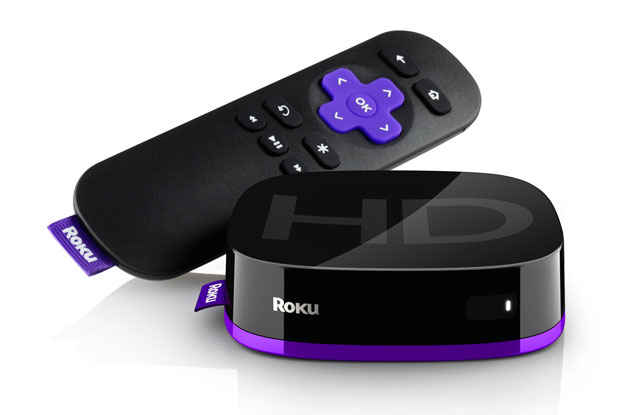 At home, the Ruku HD streaming player connects to a TV and allows the user to instantly watch hundreds of TV channels and thousands of movies through sites like Netflix, Hulu Plus or HBO GO. 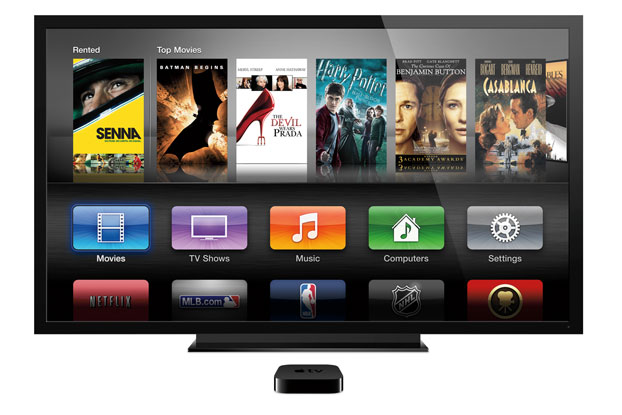 A similar top seller, the Apple TV lets you stream movies from iTunes, Netflix and related sites in addition to content from your iOS devices through AirPlay. 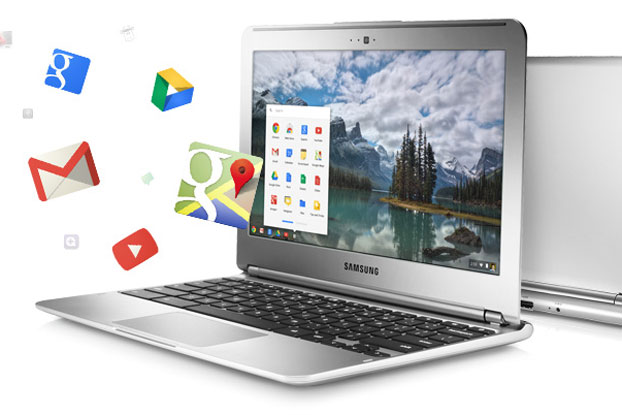 Google and the Google logo are registered trademarks of Google Inc., used with permission.

Google Chromebook is a newer light-weight, inexpensive computer laptop on the market that has proven popular. It runs Google apps and backs up data in the cloud. 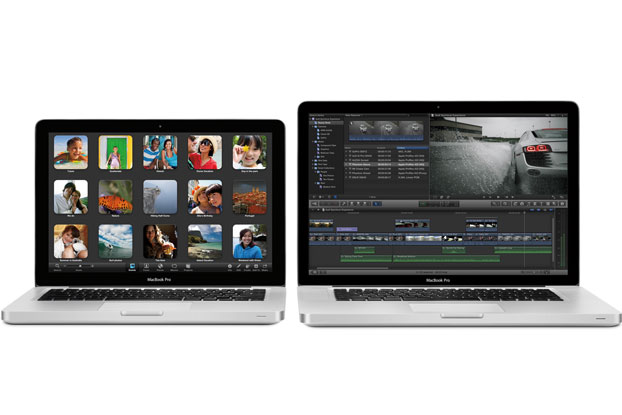 For more computing power, the Macbook Pro rises to the top of Apple laptops. It comes with a 13- or 15-inch monitor and uses flash architecture. 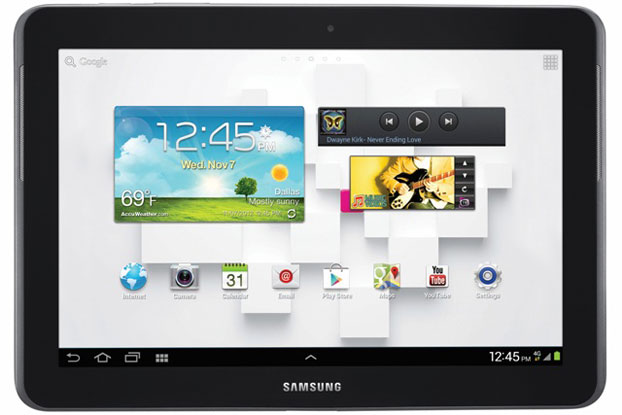 Popular in tablets is the Samsung Galaxy Tab 2. Its Android operating system lets you watch next-day TV shows through the Samsung Media Hub and use thousands of apps. 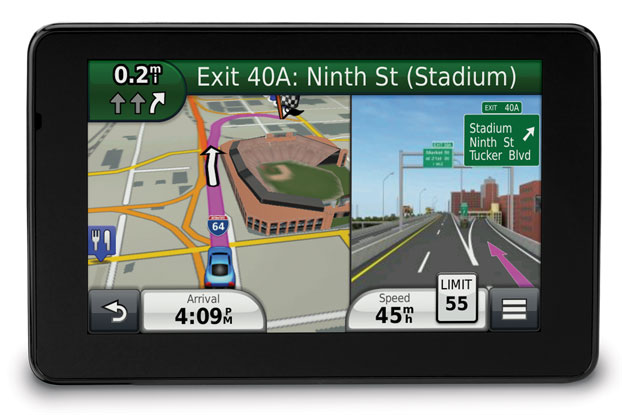 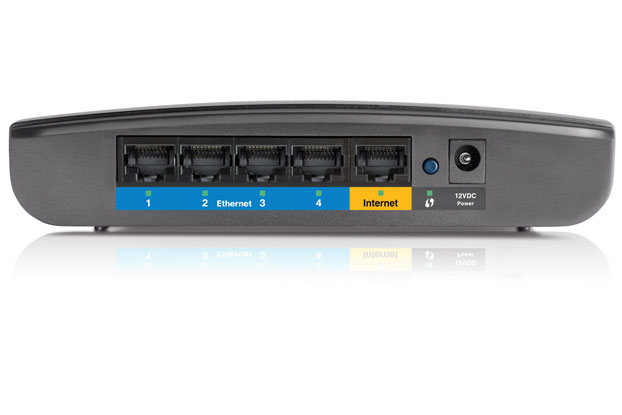 Also a popular purchase, wireless routers, such as this one from Cisco, use radio waves to connect computers and other devices to the Internet. 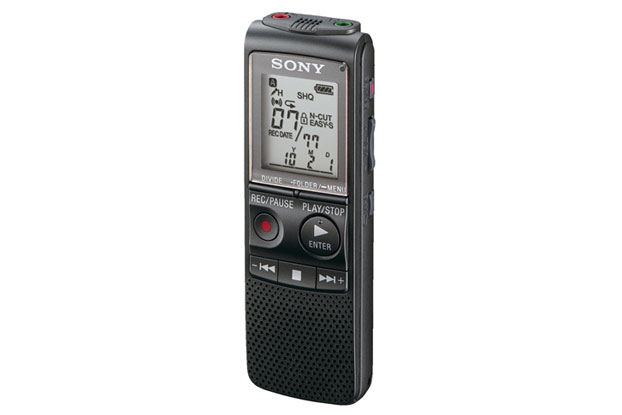 The Sony Digital Flash Voice Recorder is a top-selling gadget that lets users record voice and music data on to flash memory. 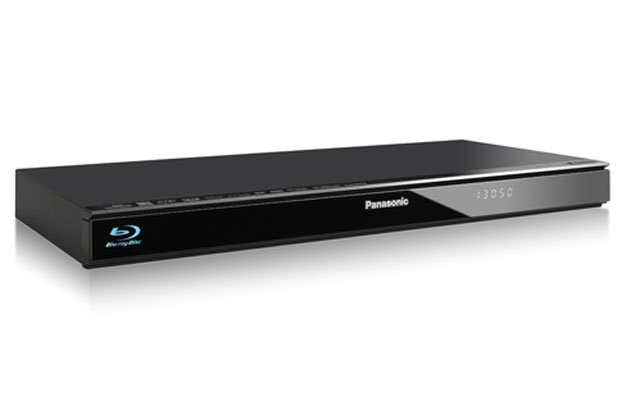 Blu-ray players, like this one from Panasonic, have started becoming more popular with features that allow Internet streaming and HD video quality. 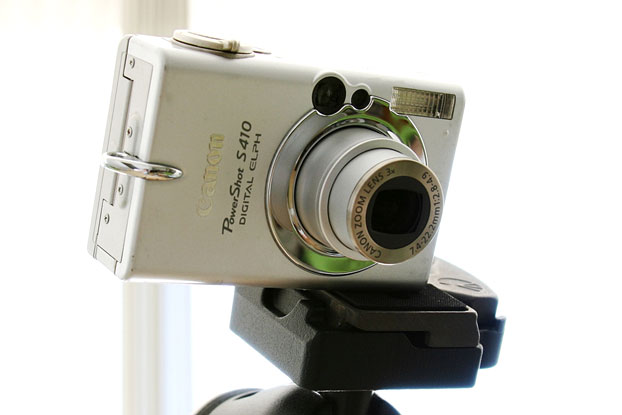 Canon has remained at the top of the list in digital camera sales. The Powershot models have been some of the best sellers since their debut in 1996. For more information, see Essential Gadget Pictures.

How is the medical profession using AI systems?
How Two-line Phones Work
How DVD Players Work