Blu-ray technology (known as “BD” for short, or Blu-ray Disc) is the next generation of optical technology that is in the process of overtaking DVDs. BD has a greater storage capacity than a DVD and was specifically created to store, record, and play back high-definition video (HD). Because of BD’s technology and greater storage capacity, it can hold not only high-definition video, but high-definition audio and lossless audio. These capabilities allow BD to hold a much richer array of special features, especially interactive features and graphics that DVDs can’t possibly handle.

As BD was developed through the cooperation of many electronics corporations, it’s getting buy-in from many movie and television studios. Both new movies and television series are now being produced on BD, as well as traditional DVD. Of course, the movie or television shows needs to be shot in high-definition for a BD version of it to have any added value. However, BD is still an expensive technology, so the BD TV series sets usually sell for a higher price than do the DVD versions of the same show. As a result, BD set sales of television series still lag behind DVD sales. In fact, some studios are still hesitant to publish any given television series on BD. Studios are selective about which TV series can best take advantage of BD’s special characteristics, and they are limiting BD production to those series. Some industry insiders believe that once the cost of the BD television series sets come within a few dollars of the DVD set, BD sales will begin to pick up. 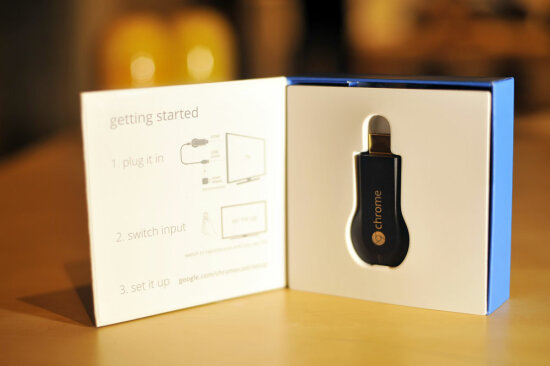 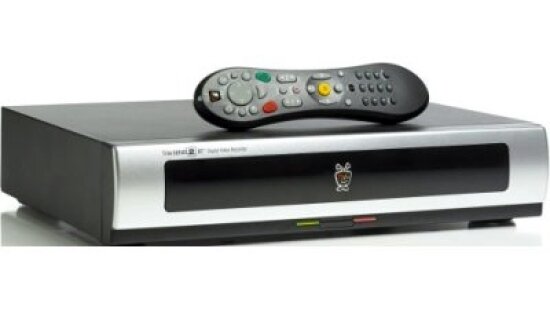 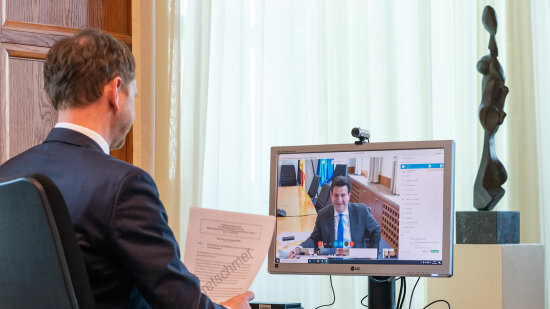