When a 31-year-old Georgia woman accidentally drove into a pond in the middle of the night while delivering newspapers in 2014, she found herself trapped and sinking. She did what most of us would do. She dialed 911 on her mobile phone. As a USA Today article later reported, although the victim knew the street she was on and the ZIP code she was in, the dispatcher struggled to pinpoint her location. The reason? Her call had been picked up by a cell tower located in a different county. Precious minutes were lost before rescuers were able to pull her from the water, and she died from her injuries 12 days later.

Whether you're trying to order a ride or figure out what restaurants are nearby, you've probably grown accustomed to the notion that your smartphone continuously tracks your location.

But you may be surprised to discover that while phone apps seem to be able to find you pretty easily, 911 operators can have a much more difficult time pinpointing your location in an emergency when you call for help from a mobile phone. That's because wireless service providers, who are required by the Federal Communications Commission (FCC) to provide callers' locations to 911 systems, often are using data from different, sometimes less precise sources than your phone uses to pinpoint a location.

Think the system has probably been fixed since the 2014 tragedy in Georgia? Think again. In 2017, Sacramento TV station Fox 40 demonstrated the extent of the problem by having a producer stand on a street corner and make test calls to the local county 911 system, using phones from several different wireless providers. They got disconcertingly varied results. One carrier's data was able to pinpoint the caller's location within 26 feet (8 meters), while another errantly gave a location that was a mile (1.6 kilometers) away.

That's a scary problem, because when the 911 system gets an inaccurate location, it means the police, the fire department or the ambulance crew may lose precious time trying to find you. That's the sort of delay that, in cases like the one in Georgia, has proven fatal.

But Uber Always Finds Me...

So why does 911 sometimes have more difficulty finding callers than, say, Uber? For decades, wireless providers have relied upon information from phones pinging cellular towers and from GPS to provide location estimates for 911 systems. You'd think that would work pretty well. But Evelyn Bailey, executive director of the National Association of State 911 Administrators and former head of Vermont's first enhanced 911 system, explains that those methods aren't always so reliable.

"It depends upon the infrastructure that's available where the caller is located," she says. If you're outdoors in a place where you're close to a cell tower and the GPS signal isn't obstructed, you're probably OK. But if you're out in the mountains where cell coverage is spotty, or inside a building with lots of metal in it in a densely developed urban area, it could be a lot tougher, she says.

Your phone, though, has other ways to locate you. Thanks to technological advances by mobile phone manufacturers, your device can use your proximity to Wi-Fi networks and Bluetooth beacons, and even readings from the barometer that you didn't realize was built into your phone, according to Trey Forgety, director of government affairs and information security for the National Emergency Number Association, whose 12,000 members include staffers at emergency call centers and emergency system technology companies. That data comes from what Forgety calls the "user plane," and historically, wireless carriers haven't trusted it as a location source to fulfill their regulatory obligations, he says.

But even if they did, Bailey notes that existing 911 systems aren't engineered in a way that makes it easy for them to accept that data into their "location stream."

A Fix Is On the Way

Fortunately, though, the wireless telecom industry and organizations representing the 911 systems have been working together for years on finding technological solutions, and the FCC in 2015 issued new regulations that set a timetable for improving the accuracy of location information that carriers provide to 911. By 2021, they have to be able to provide a "dispatchable" location — or one that's within 164 feet (50 meters) of where a caller is located — at least 80 percent of the time. And in three years, they've got to be able to provide barometric pressure from any phone that measures it, which could make it easier to pinpoint altitude, and figure out what floor in a building a caller is calling from.

The industry also is working on developing and testing the National Emergency Address Database. NEAD will include the locations of Wi-Fi hotspots, Bluetooth beacons and other parts of the modern world's electronic infrastructure. Eventually, the database will also be able to accept data that consumers provide about their home Wi-Fi networks, if they choose to provide it, according to Forgety.

According to the FCC website, 70 percent of 911 calls are placed from mobile phones. 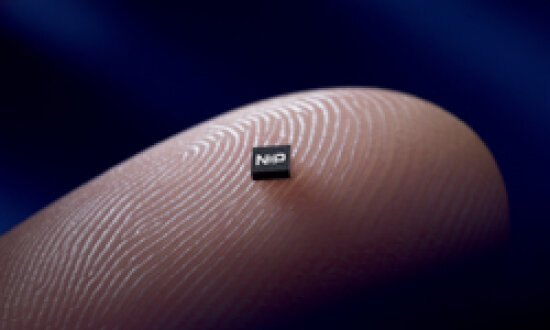 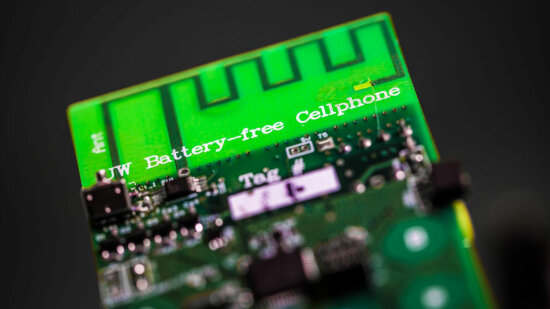 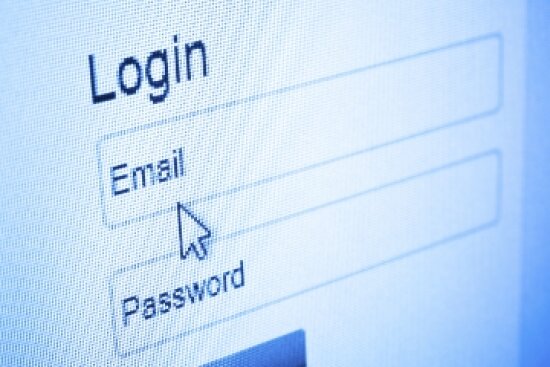