This week, HowStuffWorks is at CES 2016, exploring (and playing with) all the consumer technology aiming to hit store shelves in the future. The sprawling Las Vegas show has been around for decades, allowing companies and manufacturers to connect with corporate customers like retail chains. And we in media play a big part, too, as we try to suss out the most exciting tech in development.

And to think CES wouldn't even exist without radio. Back in the 1920s, several companies decided that it made more sense to work together to promote technology rather than battle over formats. Of course, in the '20s, consumer technology was pretty much the realm of the radio. In fact, the organization born from these companies collaborating was the Radio Manufacturers Association (it's now known as the Consumer Technology Association, or CTA).

In fact, the first CES was actually a spinoff from another show called the Chicago Music Show. As the Music Show grew, manufacturers wanted to trot out tech that wasn't strictly in the music space. As a result, the organization launched CES in 1967 to give consumer electronics its own showcase.

Eventually, CES called two cities home: Chicago and Las Vegas. Chicago hosted a summer event while Las Vegas played home to a winter CES, kind of like the Olympics. Over time, scheduling challenges and a lower attendee count prompted the CTA to scrap the summer event. These days, Las Vegas is where it's at.

Some seriously big-name products have debuted at CES over the years. Attendees were among the first to experience technology like the VCR, the CD player, the DVD player and more. Media devices have always played a huge role at the show. Today is no exception. You only have to peek into the Central Hall at the Las Vegas Convention Center to see how televisions remain one of the most popular products on the show floor.

Of course, we're seeing other types of technology at CES these days. There are 3-D printers, robots, virtual reality headsets and a seemingly endless parade of products in the Internet of Things category. Stay tuned to HowStuffWorks Now as we explore the tech on display this week!

Rejoice! Quebecol, Found in Maple Syrup, May Have Anti-inflammatory Properties 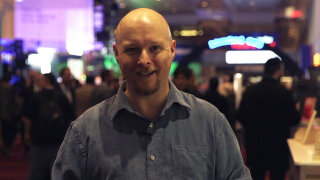 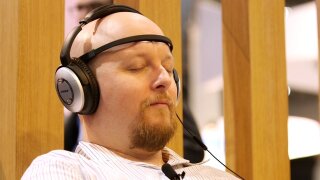 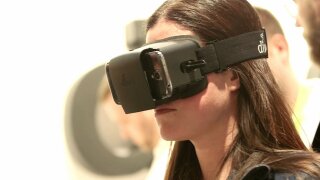 FwThinking Video: Are We Ready for Virtual Reality? – CES 2015