Scientists and movie directors have long used slow-motion images to capture things that move too fast for the eye to see — or else just look beautiful at a slower speed. Now, with advances in camera technology — including smartphone cameras — anybody can create slow-motion video.

To recognize this art form — or is it science? — the Slow Motion Video Awards were presented early in November at the International Congress of High-Speed Imaging and Photonics in Osaka, Japan.

The big winner for "Excellence in Slow Motion Video" was "Supersonic Soda Jet." Filmed at 53,000 frames per second, it shows soda flowing from a horizontal bottle, looking almost like fire.

New Study: Zika Can Survive for 8 Hours Outside a Host Body 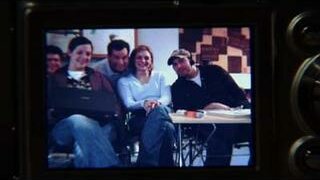