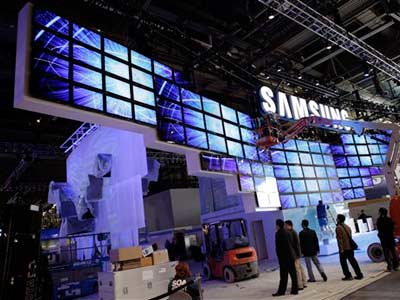 At CES, the big exhibitors try to top one another by having the most impressive booth.
© AP/Jae C. Hong

­The Consumer Electronics Show (CES) is the kind of event that causes tech geeks to drool. Electronics manufacturers from around the world gather in Las Vegas, Nev. to display new products and technologies. The show isn't open to the public, which likely makes the event even more tantalizing to a typical gadget enthusiast.

The purpose of the show is to give manufacturers the opportunity to talk to potential buyers and the press. In the world of CES, a buyer isn't just an individual looking for a new television. Instead, buyers represent retailers ranging from a small electronics shop to global store chains. An attractive display booth at CES may mean big business for the manufacturer, while potential buyers may overlook a somewhat lackluster booth.

One element that impacted 2009's CES was the global economy. In the weeks leading up to the show, some journalists predicted that attendance would be down and exhibitors would scale back on their booths. While the show floor wasn't quite as packed with bodies as it had been in previous years, many big names in the technology field still had impressive displays, some of which spanned the entire width of the showroom floor.

Now let's look at the most impressive booths of CES 2009, listed in no particular order. 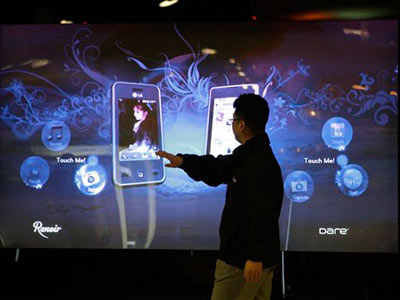 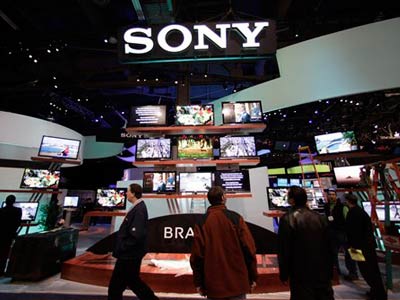 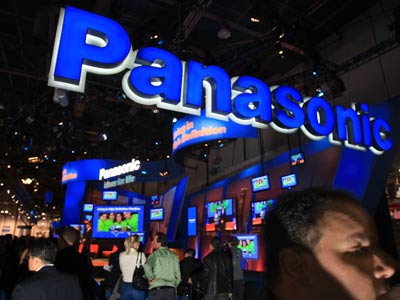 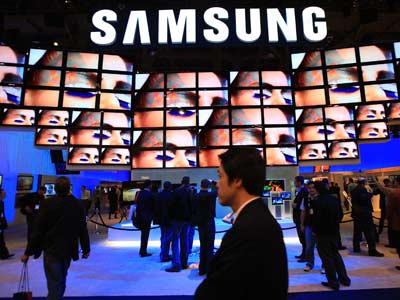 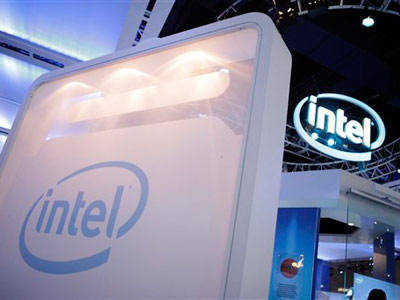 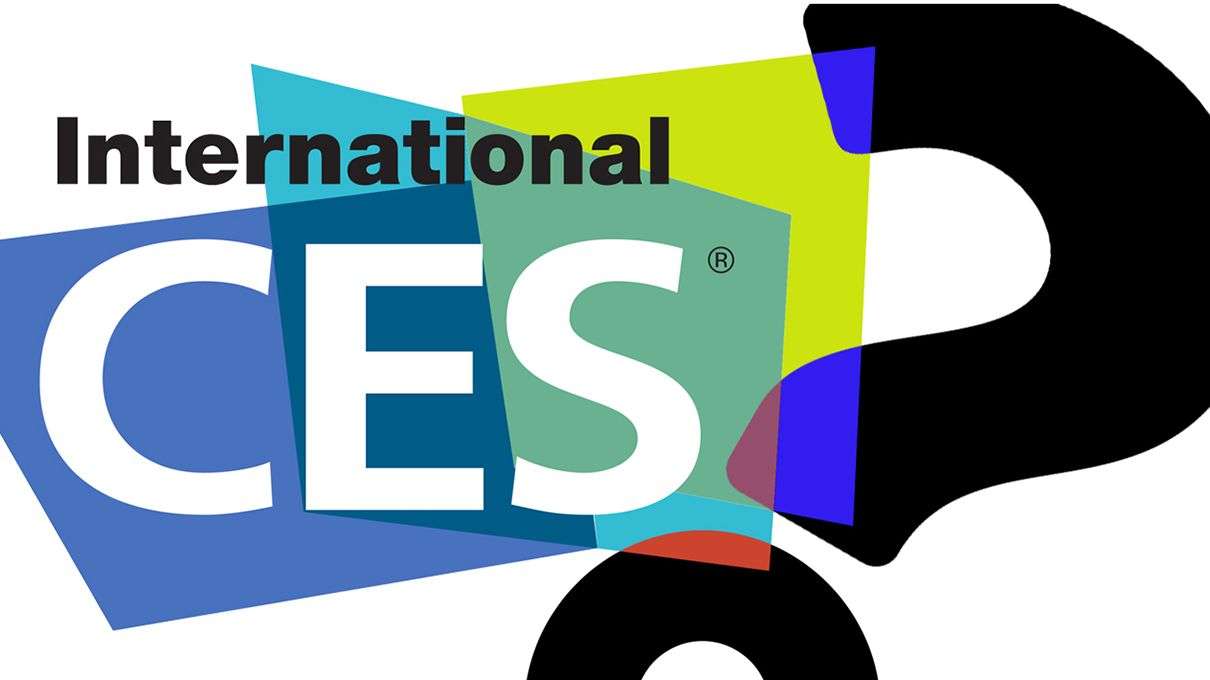