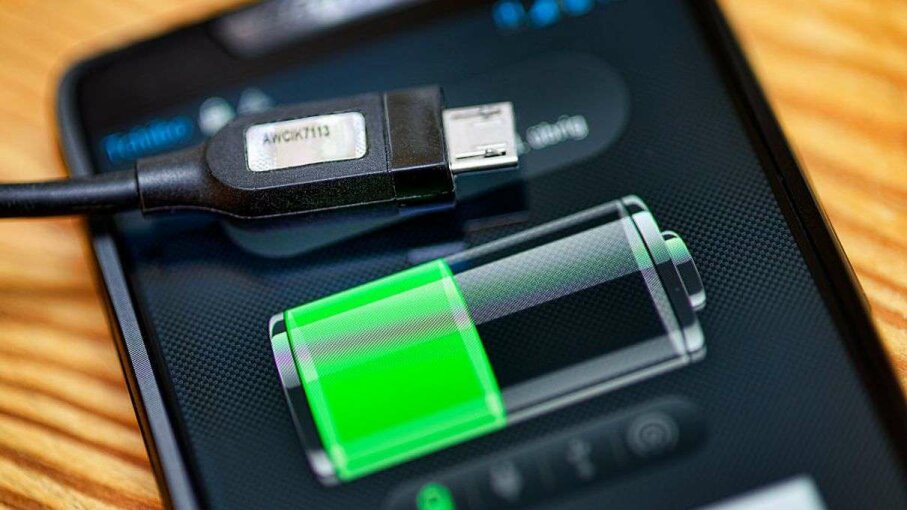 A battery charging indicator on a smartphone; if this new battery takes off, the life of your current smartphone battery could double. Christian Ohde/McPhoto/ullstein bild via Getty Images

It's a huge complaint about smartphones: the batteries don't last nearly long enough, especially when you're chasing Pokemon all over creation. But SolidEnergy Systems, a startup out of Massachusetts Institute of Technology (MIT), has developed a new battery that it says will last twice as long as current batteries.

The problem with lithium ion batteries, which are found in nearly every smartphone, is a limitation in graphite, which stores lithium ions. These ions provide power to the battery. The more lithium ions, the longer your phone charge lasts. But battery makers have squeezed all the lithium ions they can into graphite without making batteries – and therefore phones – bigger. And face it, we've all gotten used to thin, lightweight phones.

SolidEnergy researchers say they have found a way around this problem by using a thin sheet of lithium metal foil in place of graphite in batteries. The foil is thinner, lighter and can store more ions than graphite, which means longer battery life in a much smaller size.

Previous battery makers have encountered a couple of problems with using lithium metal electrodes, problems that would be tough for smartphone users to live with: The batteries would stop working after a few charges, or they would get hot and burst into flames.

SolidEnergy seems to have found the solution to these problems, with a pair of electrolytes (a conductive medium in which current is carried by ions' movement) — one solid and one liquid. Chemical changes to the electrolytes also make the previously unstable lithium metal batteries rechargeable and not likely to catch fire.

Originally the researchers said the batteries were headed for smartphones and wearables in early 2017, but as of June 2017, this hasn't happened yet and the company hasn't said when the product will be ready. In May 2017, SolidEnergy raised another $5 million in financing.