The happy camper on the right won't be so happy when her MP3 player runs out of juice. Could methanol solve her problem? See more audio tech pictures.
Noel Hendrickson/Getty Images

It's a music lover's worst nightmare. Packing up for a long plane ride, you make sure everything's there. 80 GB MP3 player with thousands of songs: check. Headphones: check. All of your new music has been transferred over to the MP3 player which should provide you with hours of aural bliss and keep any noisy passengers from disturbing what should be a comfortable, far-away reverie.

After storing away your luggage and settling into your seat, you clap on your headphones, plug them into the MP3 player, press the play button, and … nothing happens. Complete silence. Nothing but the dull drone of the airplane's engines. Unfortunately, you forgot to charge your MP3 player before leaving, and now you're stuck with nothing to do but stare at the seat back in front of you or watch a heavily edited in-flight movie.

­MP3 owners have faced the low battery issue countless times. Most MP3 players use lithium-ion batteries for their source of power -- not only are they lightweight, they're also cheap to produce and can withstand damage better than other types of batteries.

But the downside of a lithium-ion battery is its lifespan. The amount of power one can provide typically decreases the more a device is used. Anyone who's owned a laptop or an MP3 player for a few years can attest to this, as he or she has to plug in more often to keep the device running.

­In the meantime, people are devising all sort of ways, valid or not, to increase the lives of their gadget's batteries. One video on YouTube claims it's possible to power an iPod by using an onion doused in Gatorade. Toshiba, on the other hand, is looking into a slightly more marketable solution -- methanol. Although methanol has several different uses, you may have heard it mentioned in the same breath as fuel cells. Fuel cell technology is one of the electric power options that governments and businesses are trying to develop for the auto industry. Does Toshiba's fuel cell for MP3 players work at all like one for a car? How could methanol power an MP3 player, and for how long? And is it safe?

Up Next
They're Killing the MP3, but That's OK
The company that created the MP3 compression standard for audio will no longer support the popular file format. Learn more at HowStuffWorks.
Explore More 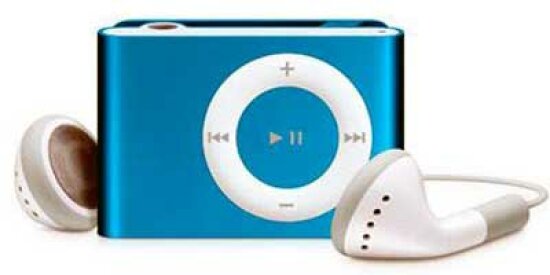 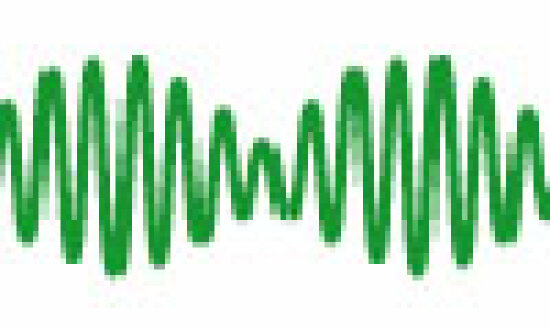 What is low-power FM LPFM? 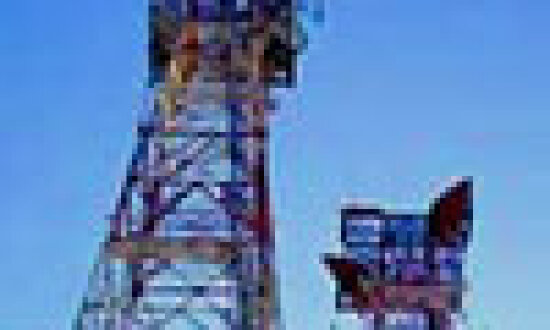 How does a CB radio antenna work?