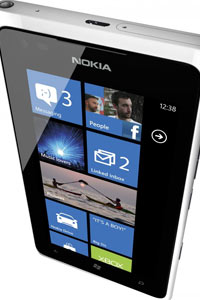 In February 2011, Nokia made one of the most surprising and dramatic decisions of the smartphone era: They announced plans to move away from Symbian phone development and formed a partnership with Microsoft. The young Windows Phone 7 brand suddenly had a major hardware supporter in Nokia -- HTC, LG and Samsung dedicated most of their mobile development to Android phones -- and Nokia saw an influx in funding thanks to platform support payments from Microsoft. In the fourth quarter of 2011, Microsoft forked over $250 million for Nokia's support [source: SlashGear]. A year after the partnership began, Nokia had something to show Windows Phone fans: the Lumia 800, a sleek Windows Phone modeled after an existing Nokia phone called the N9.

The Lumia 800 was just a warm up for what followed in early 2012: the Lumia 900, Nokia's first flagship Windows Phone 7 smartphone. The Lumia 900 lives inside the same polycarbonate unibody as the N9 and 800, but Nokia stretched out the display from 3.7 inches (9.4 centimeters) to 4.3 inches (10.9 centimeters). Inside, it's running some of the best hardware any Windows Phone has seen.

Nokia's partnership with Microsoft ensures the phone retains Windows Phone 7's core features like Xbox Live integration, but it also brings some unique software of its own like Nokia Maps. With the backing of a solid operating system, the Lumia 900's guaranteed to perform better than some of Nokia's past flops like the N-Gage. But Microsoft and Nokia need a big hit to give Windows Phone 7 a boost in the battle against Android and iOS.

Here's what Nokia cooked up with the Lumia 900. 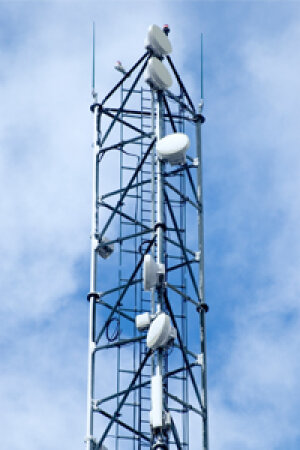 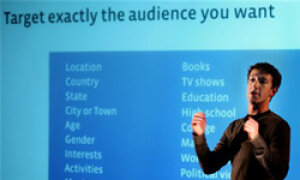