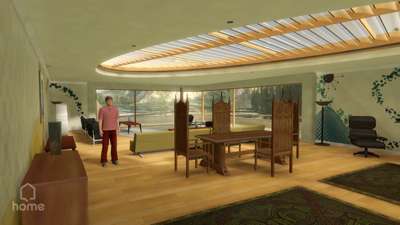 Your Home Space is your private apartment. Your free, initial apartment can be d­ecorated and upgraded with furniture, accessories, pictures and videos from your own collection.
Image courtesy Sony Corporation

Sony has managed to generate a respectable amount of buzz for its version of the virtual world, a program the company calls "Home." Since Sony debuted "Home" in March 2007, it has demonstrated the virtual world at trade shows, offered a beta-testing version (yet to be launched) to early-adopting consumers and pushed back the program's projected release from fall 2007 to an unspecified date. All of this has some users champing at the bit to hurry up and get out of this world and into another, possibly better, one.

When released, "Home" will offer PlayStation 3 users the chance to create avatars -- virtual representations of themselves (or what they wish they looked like) -- and their own private space, where they can get away from it all (virtually). "Home" will offer a platform for an expansive social network to develop, all within the confines of a cutting-edge 3-D world.

An online social-networking world where users can virtually interact with people they've never met in real life -- does any of this sound familiar? Since it was first displayed, "Home" has drawn comparisons to "Second Life," the wildly popular virtual world that has become a universe unto itself. "Second Life" users have managed to create a virtual economy that is actually tied to the real-world global economy. Users have found ways to make a living in "Second Life," gotten married in the virtual world, raised money for victims of Hurricane Katrina and seen an interview with author Kurt Vonnegut. The news service Reuters has a "Second Life" bureau that actually reports on happenings in that metaverse, like the opening of the first Armani store. "Second Life" has become a worldwide phenomenon.

Is Sony looking to take a slice of this virtual pie with the release of "Home"? If so, will "Home" crush "Second Life"? We'll get to the bottom of that question in this article, but first, let's take a closer look at Sony's take on the metaverse -- the virtual universe. 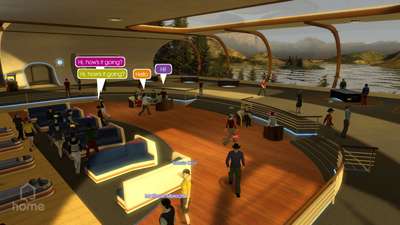 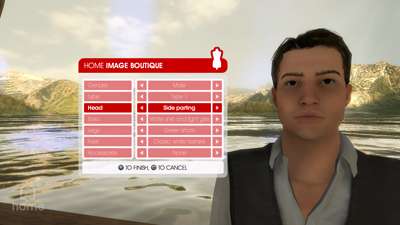 For more information about "Home," "Second Life" and related topics, check out the links on the next page.

How are video games regulated in the U.S.?
The 10 Best U.S. Cities for Gamers
What are the best video games that were never made?