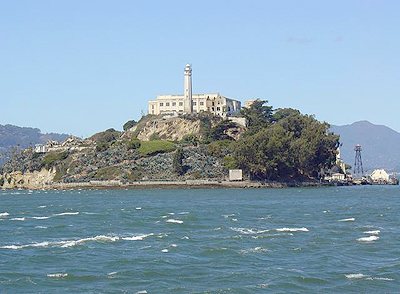 Human tour guides have been an important part of museums, historical sites, cultural attractions and zoos. Funding at these kinds of attractions can be scarce, so many have used recorded audio tours supplement their staff. Audio recordings don't have the interactive quality of a human guide, though, and they can't report back on which exhibits visitors liked best.

The Explorer's interactive presentations make up for some of the lack of the human element in most recorded tours. Its data collection capabilities allow the staff to evaluate how visitors are using the site and use this information to improve the facility. The Explorer's location-aware technology can also warn visitors when they are leaving established paths, helping control visitors' impact on the environment and wildlife in outdoor attractions.

Currently, several British attractions use the Explorer and its software. Node has also signed an agreement with Antenna Audio, which creates and distributes audio tours for museums and cultural sites around the world. Their combined unit will be called the XPvision, and its use will likely become widespread the near future.

To learn more about Node Explorer and related topics, check out the links on the following page.

Media players aren't the only innovation in museum interpretation. TOURBOT hopes to develop robot tour guides that are both mobile and interactive.

One of Node's current projects involves a "Jane Austen experience," in which the Pride and Prejudice character Darcy will lead walking tours of Bath, England. Node also hopes to develop location-based services for spectator sports.