No doubt about it, anything that causes you to take your concentration off the road increases your cognitive load. Once that load is high enough, you lose the ability to perform a task. If you don't believe us, try rubbing your stomach, patting your head, and jumping on one leg -- and texting -- all at the same time. Didn't think you could do it.

That's why programmers at Ford's and Facebook's February 2012 Hackathon at Facebook headquarters in Palo Alto, Calif., developed social media apps that mostly ran on their own.

Among the highly experimental apps they produced (overnight):

"The best of those ideas are now being further developed in Ford's Dearborn labs," Ford reports on its Ford Social blog. Ford already has a wireless information platform (called SYNC) that it uses to pipe in entertainment and concierge-like services to drivers. Integrating it with Facebook, if the Hackathon was any example, is well within reach -- technologically speaking.

Whether large numbers of car buyers actually want this stuff is hard to say. Comments from real Joe and Jane Consumers on the Ford blog run the gamut, from those who think it's brilliant to those who consider it a spike in organ donors just waiting to happen.

Ford project manager for SYNC Julius Marchwicki envisions a future where the car and the Internet connection enhance one another's capacity to bring friends together. He blogs:

"Imagine if SYNC could leverage all of the information from you and your friends put on your Facebook timelines to make your drive more personalized? By safely blending Facebook connections with the power of SYNC, Ford could extend the social experience and use it to once again revolutionize your time behind the wheel."

It appears Ford would rather port any Facebook-friendly applications it does create through SYNC and its customers' mobile phones, as opposed to building a dedicated "social" vehicle -- for the time-being, anyway.

In fact, Ford has said it will do exactly that, even giving instructions to potential app developers (besides Facebook) on how to go about partnering with Ford through SYNC.

"A typical customer will change his or her phone three times before changing a vehicle," Marchwicki is quoted as saying. "The way I look at it is, with tech like SYNC, people can update the way they interact with their vehicles without having to change their cars" [source: Quinnell]. 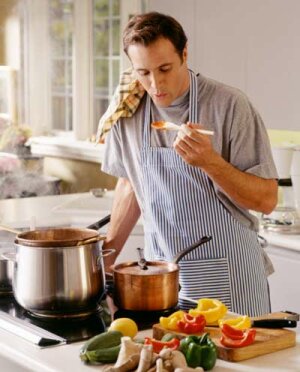 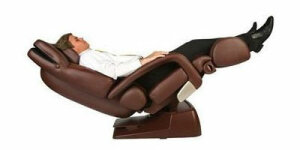