A next-generation atomic clock may be able to keep perfect time with the universe. 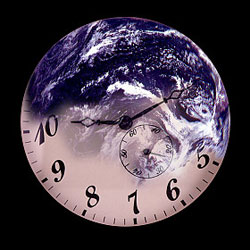 Scientists keep dreaming up ways to make atomic clocks more and more accurate, but researchers at the Georgia Institute of Technology and the University of Nevada recently proposed a truly mind-blowing advance. In vastly oversimplified terms, here's the deal: They want to use lasers to rearrange the pieces of an atom, so that they can use an orbiting neutron, rather than an electron, as the equivalent of a pendulum. The result might be a clock that would be 100 times more accurate than any now in existence, so precise that it would only lose or gain less than one-twentieth of a second in 14 billion years. Consider this: The universe itself is roughly 14 billion years old, so if this clock somehow could be sent back in a time machine to the moment of the big bang that started everything, it would still be ticking along today, in virtually perfect step with every moment that has ever occurred [source: Science Daily].

I've always been fascinated with time keeping and clocks, and as an elementary school student in the 1960s, I first learned about the wonder of atomic clocks that could measure tiny units of time with incredible precision. But until I started doing research for this piece, it had never occurred to me that it was possible to construct a clock that is more precise at keeping time than the Earth's rotation. But since atomic clocks have been used to prove Einstein's theory that time is relative to one's position and velocity rather than constant, I have to wonder whether there really is such a thing as correct time at all. I think I'm going to use that as an excuse the next time that I'm late for a deadline! 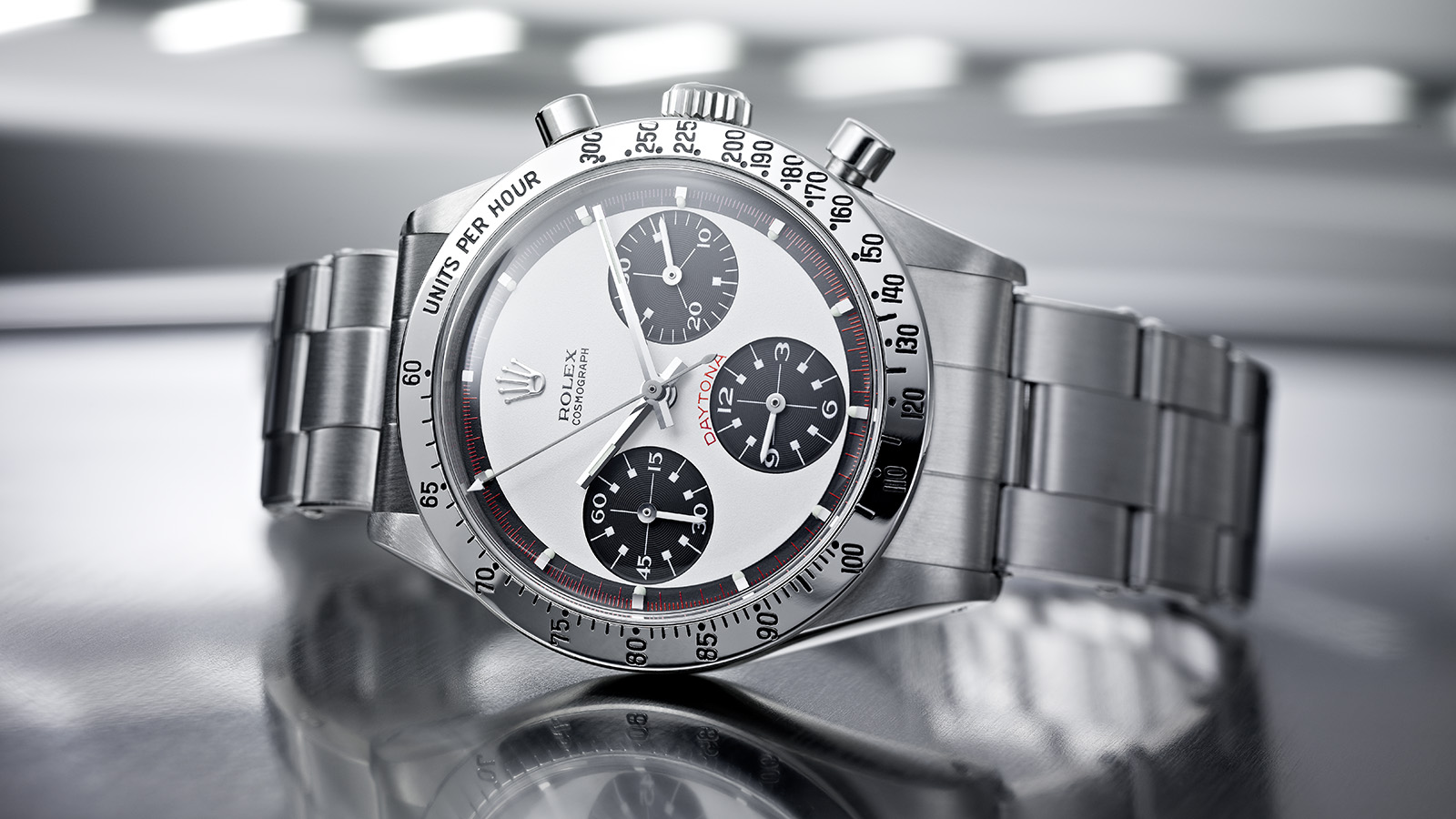 The Rolex name is synonymous with luxury. But how did this watch company become one of the most famous brands in the world? HowStuffWorks explains.