by Jacob Clifton
Prev Next 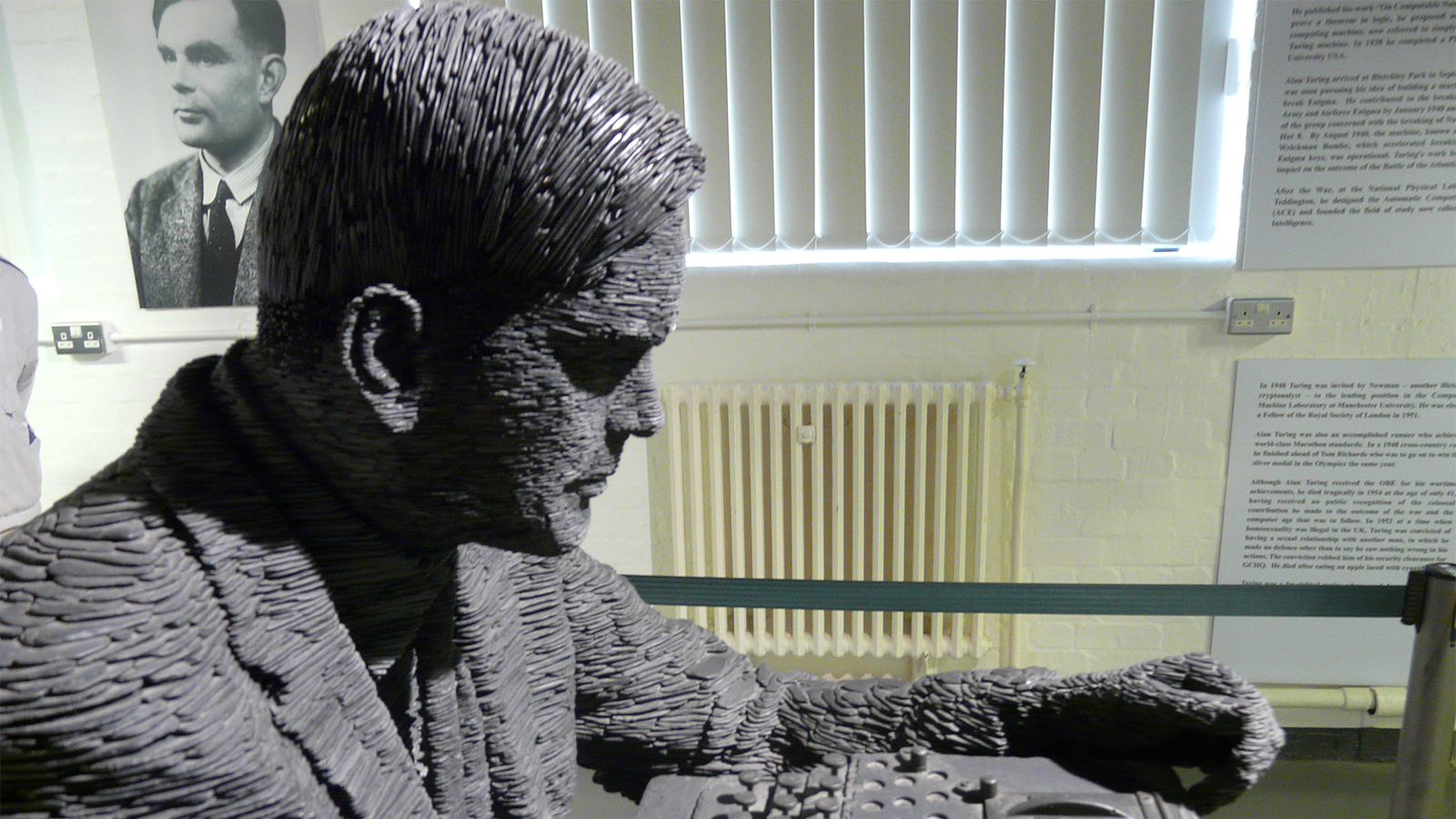 As a dedicated user of the cloud, I prefer to travel light. I personally only use about a gigabyte of my computer's hard drive, so that I can access my media and work projects from whichever device is most convenient. But in learning about how supercomputers are shifting the focus of computing power even further away from my phone and tablet, I was astonished to see just how many truly futuristic opportunities for the betterment of our lives are just within our grasp.