by Debra Ronca
Prev NEXT
2 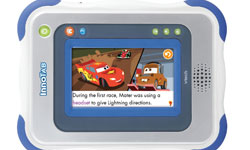 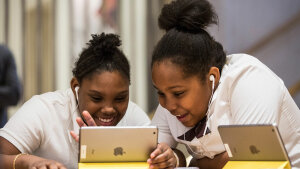 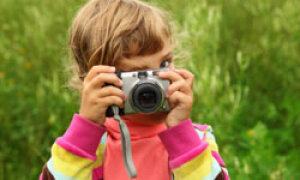