Big Babysitter Is Watching Your Children

Browse the article Big Babysitter Is Watching Your Children 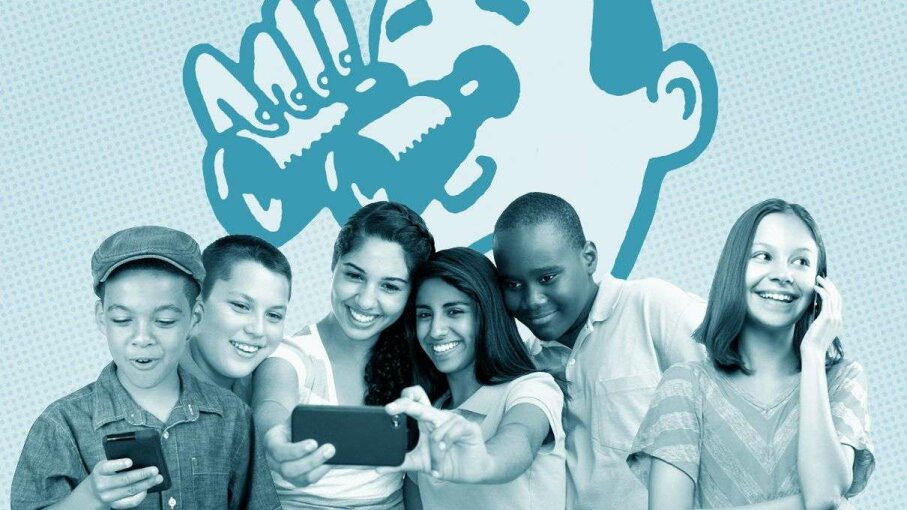 South Korea requires monitoring apps in smartphones used by those under the age of 18. What are the implications for kids and parents alike of an omnipresent electronic babysitter? D. Fagan/HowStuffWorks

When a teenager buys a smartphone in Seoul, it comes with something extra — a government-mandated surveillance app that tracks the user's location, text messages and browsing history.

Parents have become bundles of anxiety.
Joanie B. Connell, author of 'Flying Without a Helicopter: How to Prepare Young People for Work and Life'

The same is true of any smartphone purchased in South Korea by anyone 18 or younger. The software (mandatory after the passage of an April 2015 law) blocks kids from pornographic websites, sends an alert if certain keywords like "bully" or "pregnancy" are used, and monitors the amount of time they spend on their phones. It may seem like an altruistic plot to keep kids safe, but critics say at least one of these electronic babysitters — an app called Smart Sheriff — isn't the type parents would want watching their children.

As it turns out, the app contained a number of potentially dangerous flaws that made it relatively easy for hackers to intercept the location, browsing history and personal information of the app's 480,000 users.

Two independent testing organizations in Canada and Germany released scathing reports that compared the electronic monitoring app to a babysitter who would leave the doors unlocked.

As it Turns out, the app contained a number of potentially dangerous flaws that made it relatively easy for hackers to intercept the location, browsing history and personal information of the app's 380,000 users.

The problems with Smart Sheriff became so dire, in fact, that the app was pulled from the marketplace in early November.

The conundrum is becoming increasingly common. And while a mandatory monitoring law most likely wouldn't fly in the United States, parents want help monitoring their children, though they don't want these monitoring methods to put their children at greater risk. And there may be unintended consequences.

"Children become anxious with all the monitoring," says Joanie B. Connell, author of "Flying Without a Helicopter: How to Prepare Young People for Work and Life." "They learn it's unsafe to be on their own. They grow up anxious of all the unknown dangers out there and stay tethered to their parents through technology."

When children are electronically monitored, it adds another layer of stress — for children and parents. "It's not only harming them, but us as well," Connell says. "Parents have become bundles of anxiety — one parent recently told me he had his sitter text him a photo of his children every hour so he could make sure she hadn't run off with them."

On the other hand, there's also plenty of evidence that using technology to track and monitor children has a positive side. With more than 450,000 children reported missing in the U.S. each year, the burgeoning wearable tech industry offers a virtual safety net.

Take the hereO GPS watch, for example. This child-friendly watch for children as young as 3 years old uses real-time GPS tracking so parents can know where a child is at any time. While critics contend wearable devices are no substitute for watchful parents, there's something to be said for a device that will send an immediate alert and exact location if a child wanders away. The watch also has a panic button and tamper alert.

And this new breed of wearable devices can send not only GPS alerts but also blood pressure and temperature readings.

"In the past, limited technology required parents to rely on their own eyes and ears to monitor their children," says Arturas Vaitaitis, the founder and chief technology officer of wearable tech company Mondevices. The company's product MonBaby is a wearable tech for babies that sends an alert to parents' smartphones when a baby rolls onto his or her stomach (back-sleeping is recommended by the American Academy of Pediatrics). The device also tracks breathing movements.

"Now," says Vaitaitis, "technology is completely shifting the way we monitor our children in a positive way."