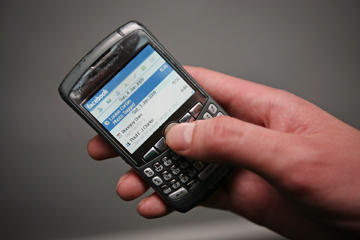 Many of Facebook's subscribers already use their smartphones to access the service through a Web browser or application. See more cell phone pictures.
Dan Kitwood/Getty Images

According to social networking Web site Facebook, more than 150 million people access the site using mobile devices. To put it in perspective, there are more than 500 million active Facebook users, half of which log on to the site each day. Those mobile subscribers are also twice as active as the site's non-mobile users. Crunching these statistics, that means about 60 percent of those interacting with Facebook each day are probably doing so on a mobile device [source: Facebook].

With numbers like that, it's clear that Facebook has a good reason to put more innovation into its mobile software. As of Oct. 4, 2010, Facebook for iPhone and Blackberry were in the top 20 most popular mobile downloads according to CNET, each having been in the top 50 for two years [source: CNET].

On Sept. 19, 2010, TechCrunch Founder and Co-editor Michael Arrington published an article stating that a "source who has knowledge of the project" said that Facebook is involved in the creation of a mobile phone. The company isn't building the hardware, Arrington explained, but is working on a new operating system for a phone. Arrington reported that Facebook hopes to make deep connections into a phone's core functions, including the contacts list. Other details in the article included the names of people rumored to be working on the project and guesses as to what it would look like and cost [source: Arrington].

The rumor spread over the next 48 hours with articles at technical news Web sites around the world. CNET followed up the same day saying that Facebook spokesman Jaime Schopflin denied that Facebook was "building a phone." Schopflin did state that Facebook thought "integrating deeply into existing platforms and operating systems" was a way of bringing a social aspect to all experiences. Schopflin also confirmed that the developers mentioned in Arrington's article were working indeed working on the software [source: Musil].

The buzz stayed strong once it became clear there was more fact than fiction to the rumor. Go on to the next page to read what tech experts have learned about the possible Facebook phone. 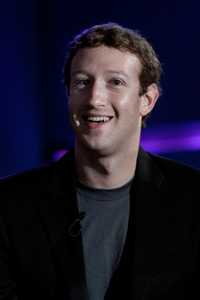 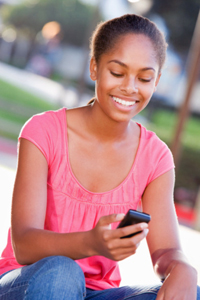